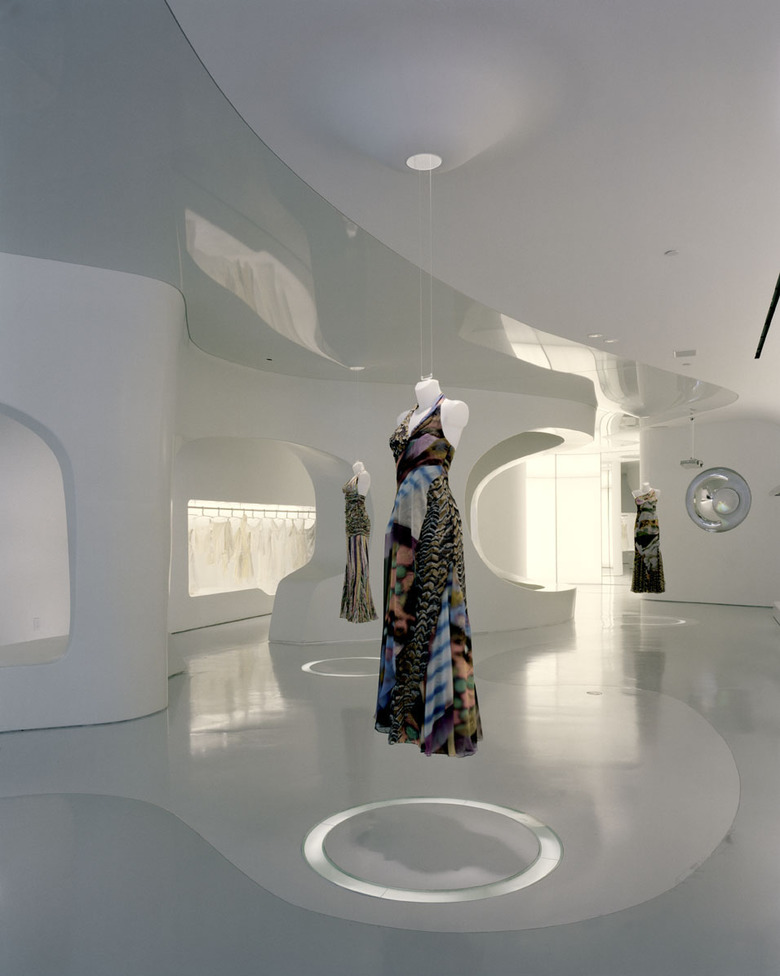 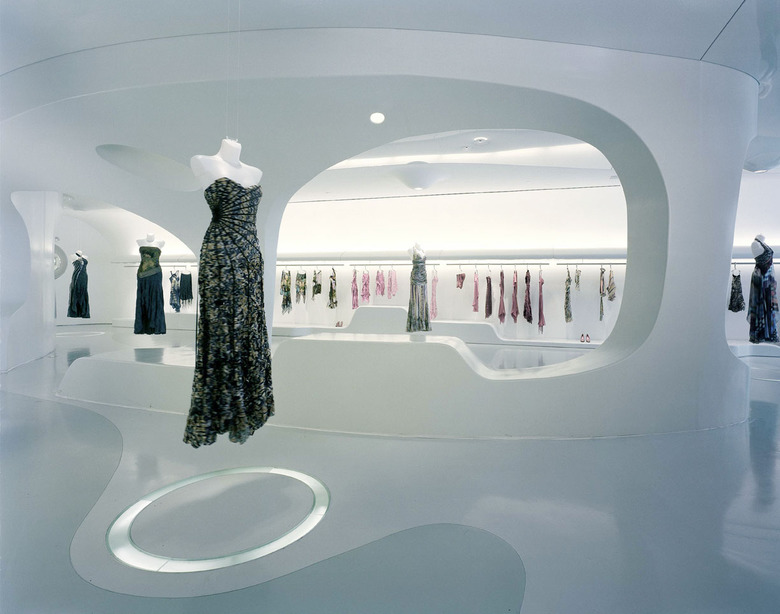 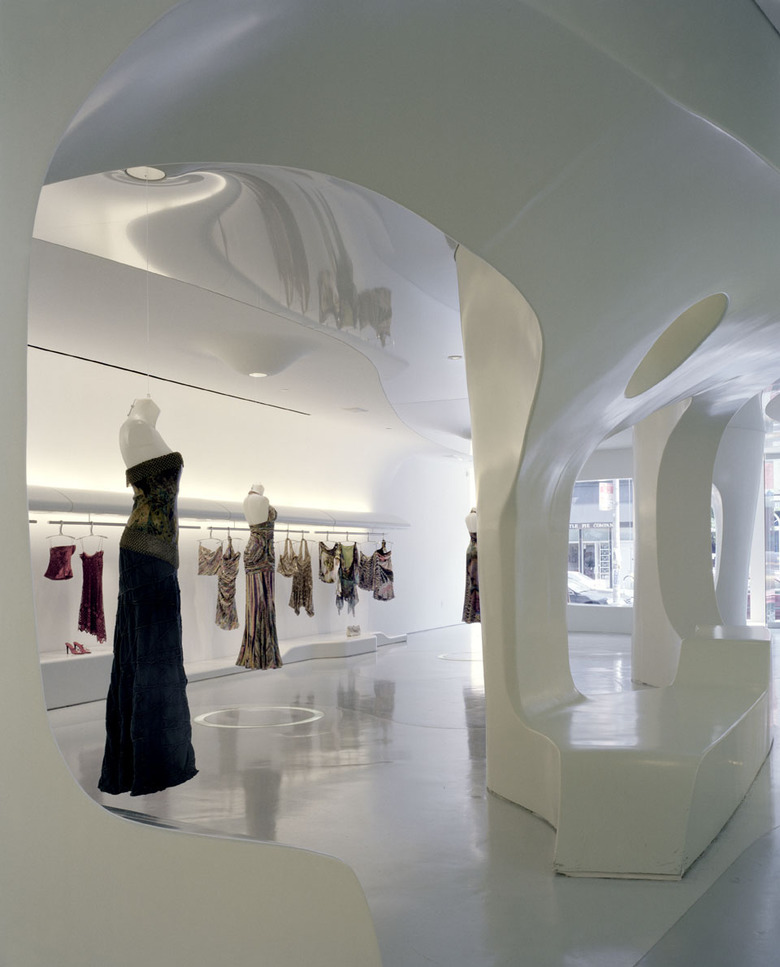 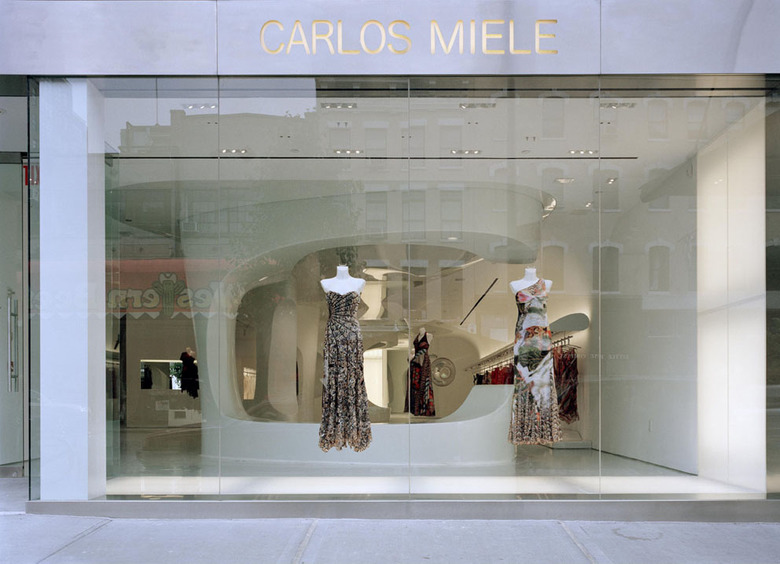 Asymptote’s design for fashion designer Carlos Miele’s flagship store in New York City celebrates the designer’s Brazilian culture, one that champions modern design while being steeped in traditional cultural rituals and aesthetics. These aspects of Miele’s own work were the inspiration for the flagship which is both a shopping environment and a sophisticated and sculpted backdrop on which to display. The store has received numerous awards including a 2005 AIA New York Chapter Design Award and an American Architecture Award from the Chicago Athenaeum in 2004.