New Addition to the National Museum

Tighe Architecture is committed to creating an authentic, contemporary Architecture informed by technology, sustainability and building innovation. The work is not of style but of process – a process driven by influences such as site, environment, budget, society, and culture. Since the inception of Tighe Architecture in 2000, a strong and diverse body of projects has been realized including city developed affordable housing, commercial and mixed use projects, civic art, installations and residences. The firm advocates a collaborative approach and has developed an extensive network of highly skilled consultants, artisans, and trades people.

Projects have been realized in New York, Texas, Massachusetts, and many of the culturally diverse communities within the greater Los Angeles area. Tighe Architecture is located in Los Angeles, California. 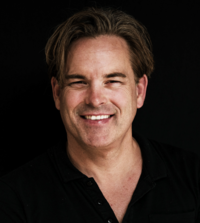