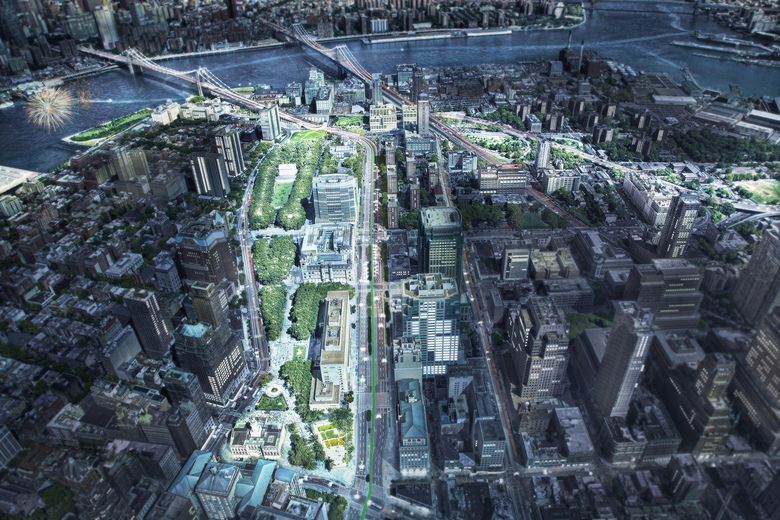 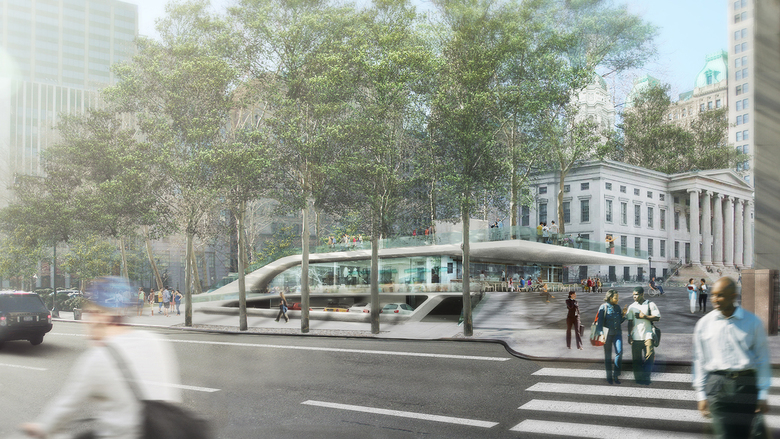 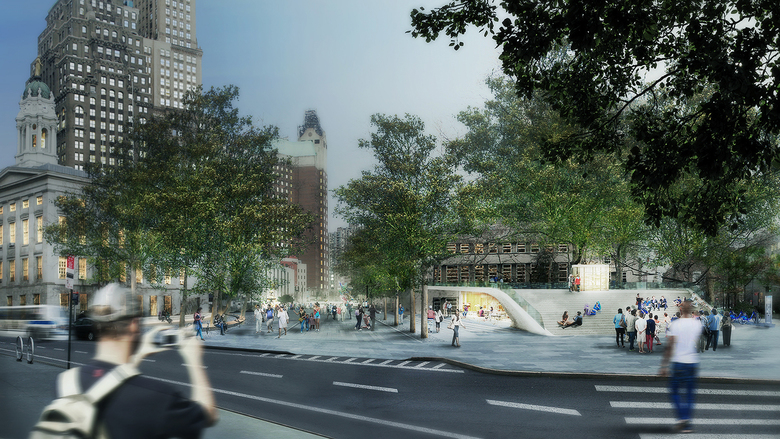 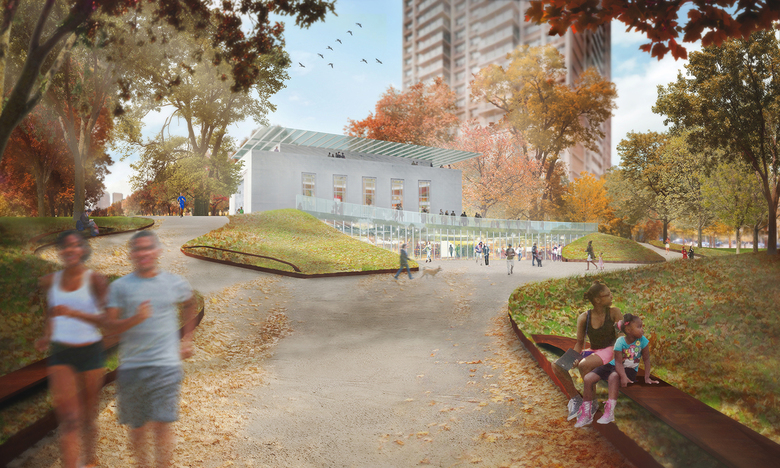 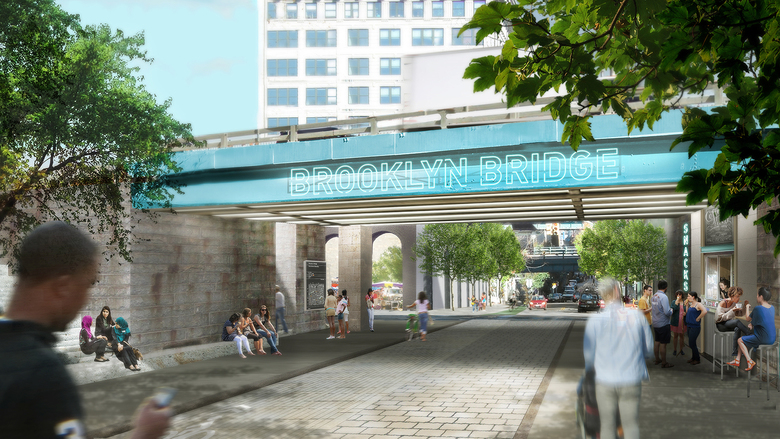 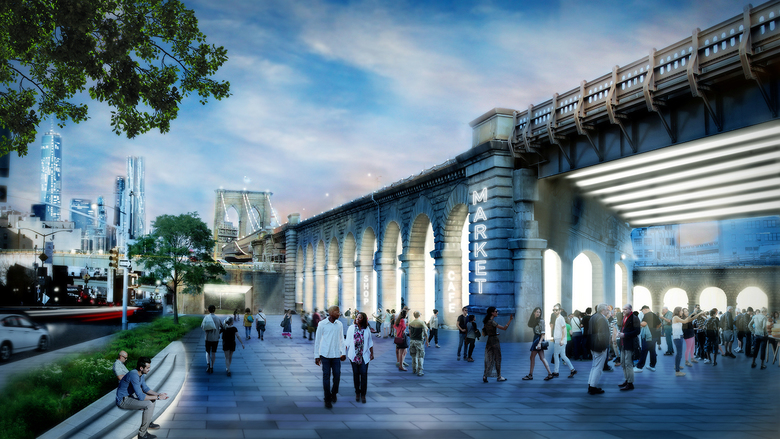 In July 2014, Mayor Bill de Blasio announced a series of initiatives to further the successful growth of Downtown Brooklyn into a thriving, 21st century Downtown. Among those was an opportunity to “Reinvent the Brooklyn Strand”— by connecting Downtown Brooklyn to its waterfront through a reimagined series of disconnected parks, plazas, and greenways between Downtown Brooklyn and Brooklyn Bridge Park that have enormous potential to become the great promenade and gateway to Brooklyn.
In response to this vision, over 40 stakeholder groups from the Downtown Brooklyn community worked together to offer suggestions for what a “re-imagined Brooklyn Strand” could look like, complete with new connections and improvements that will reinvent this linear park to make it one of the borough’s great destinations and help make Brooklyn Bridge Park truly accessible by creating a seamless connection to major transit hubs in Downtown Brooklyn.
In March 2015, this long-term, community driven vision for the area developed by a design team led by WXY, was presented at a public meeting held in partnership with Community Board 2. The suggestions are preliminary and will require thorough review and due diligence by City agencies.

SeaGlass: A Ride to the Bottom of the Ocean, Battery Park