Can the bricks, glass, wood, and mortar of our city's most emblematic buildings reveal how and why New York City has become the modern global metropolis we know today?

To celebrate the launch of his latest book, A History of New York in 27 Buildings: The 400-Year Untold Story of an American Metropolis, former New York Times urban affairs correspondent Sam Roberts sits down for a conversation with Curbed architecture critic Alexandra Lange. They'll share the stories behind our city's most transformative structures from architectural icons like the Empire State Building to lesser-known sites such as the city's oldest continuously operating theater and the building where the Founding Fathers added the Bill of Rights to the Constitution. 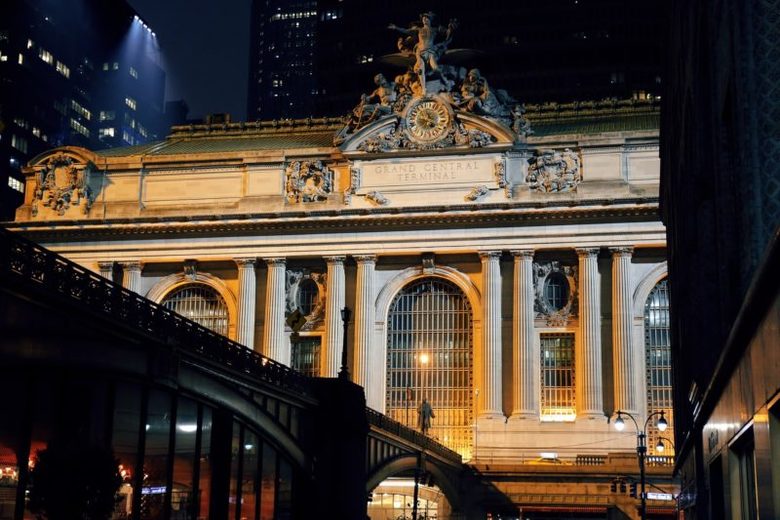