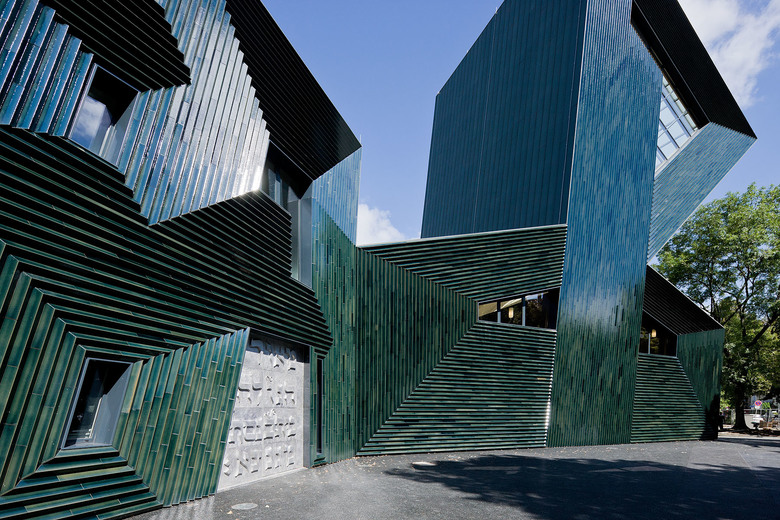 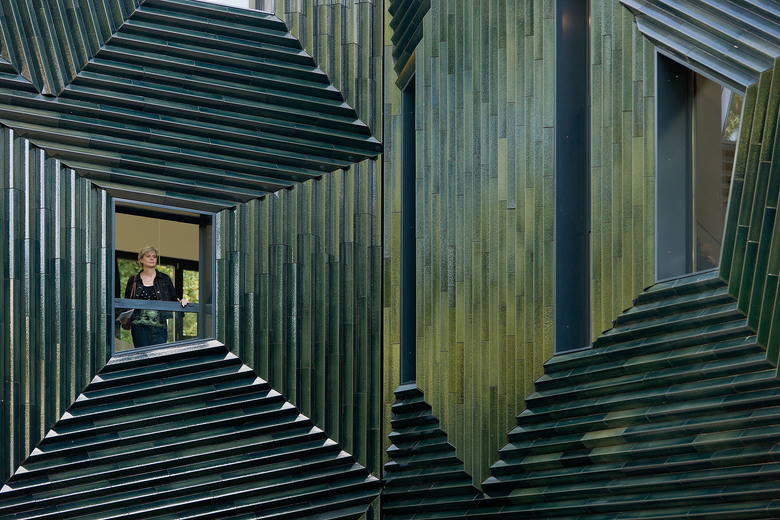 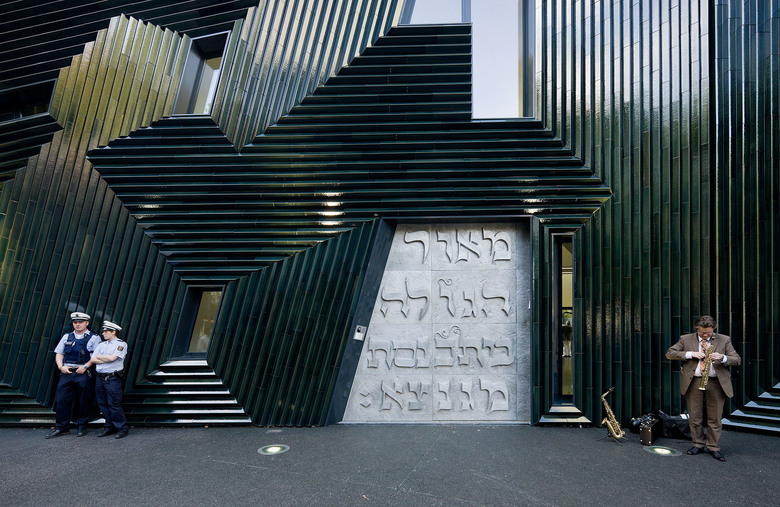 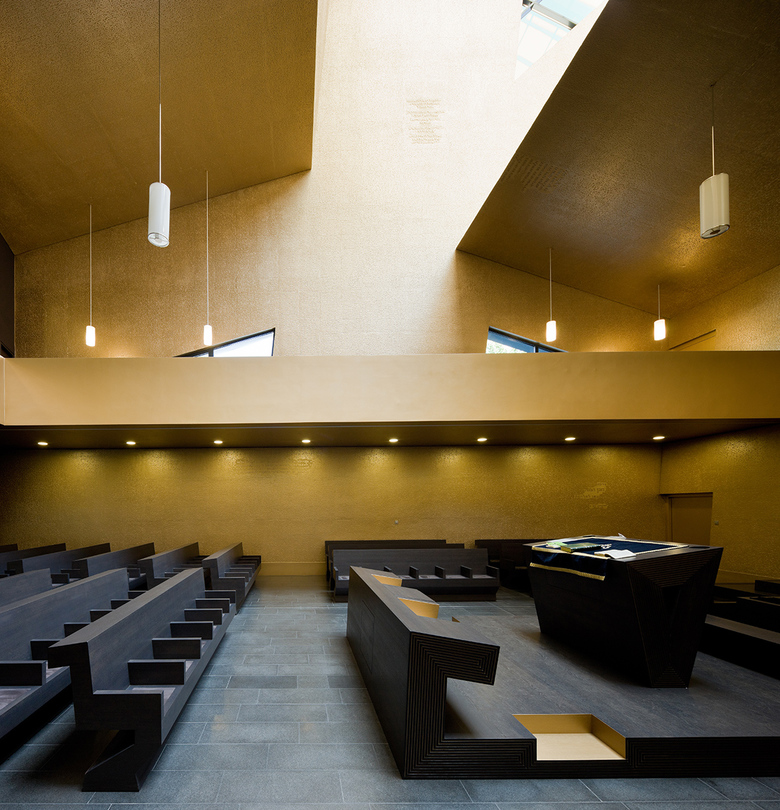 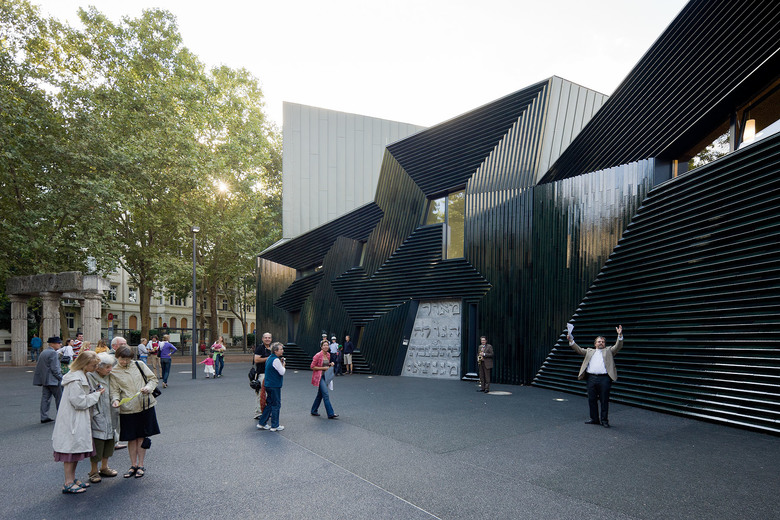 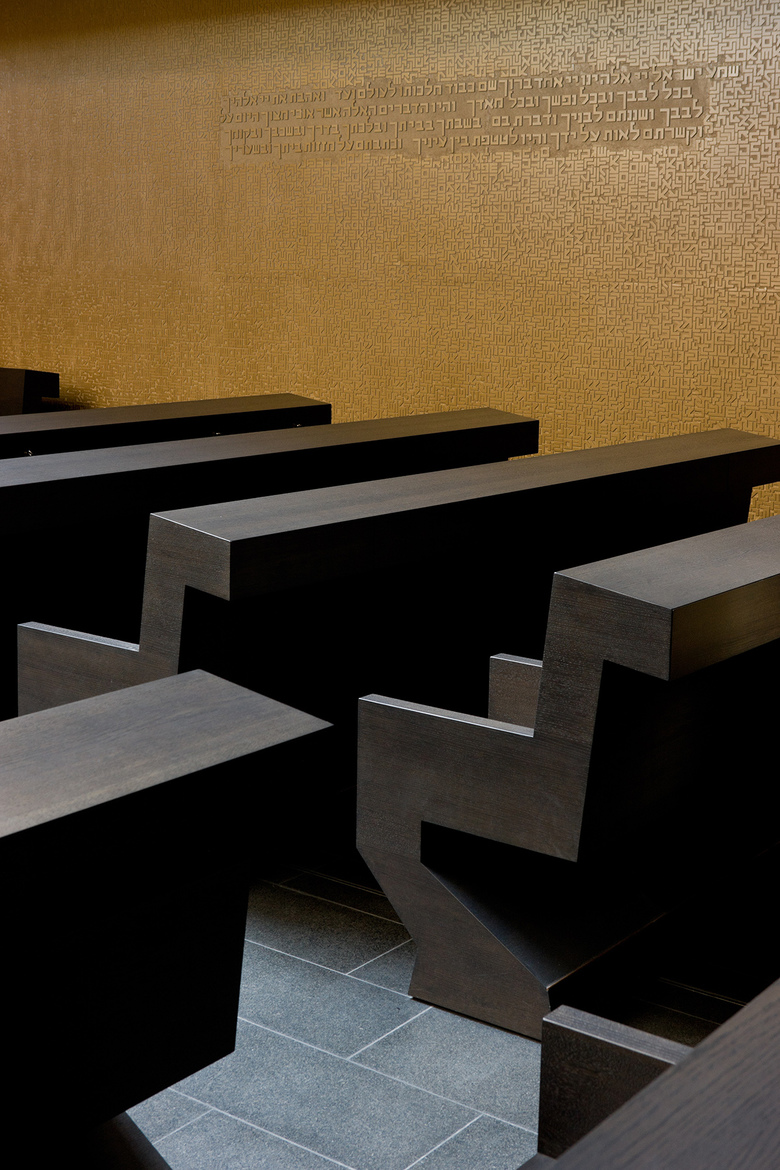 Few Jewish communities used to surpass the one of Mainz in importance and tradition. During the Middle Ages being the major center of religious teaching, this importance can be traced back to a series of influential Rabbis, especially Gershom ben Judah (960 to 1040) whose teachings and legal decisions had impact on Judaism at large. His wisdom was deemed to be so large that he was given the name “הגולה‭ ‬מאור“ - ‘Light of Diaspora’. The new Jewish Community Center of Mainz attempts to draw out this tradition.

The history of the Jews of Mainz though, has also witnessed a different side. In almost no other city have Jews been persecuted so often throughout history, and have still time and again attempted to build up a Jewish community as in this so seemingly serene city of Mainz. Since the first mention of Jews in ‘Magenza’ around the year 900 the communities have been eradicated in a tragic regularity. And still, a few years later Jews found the courage to settle again in Mainz. Thus, almost paradigmatically Mainz embodies hope, learning and an unshakable belief in a future, and at the same time the destruction of Jewish culture and people over more than one millennium.

Other Projects by Manuel Herz Architekten