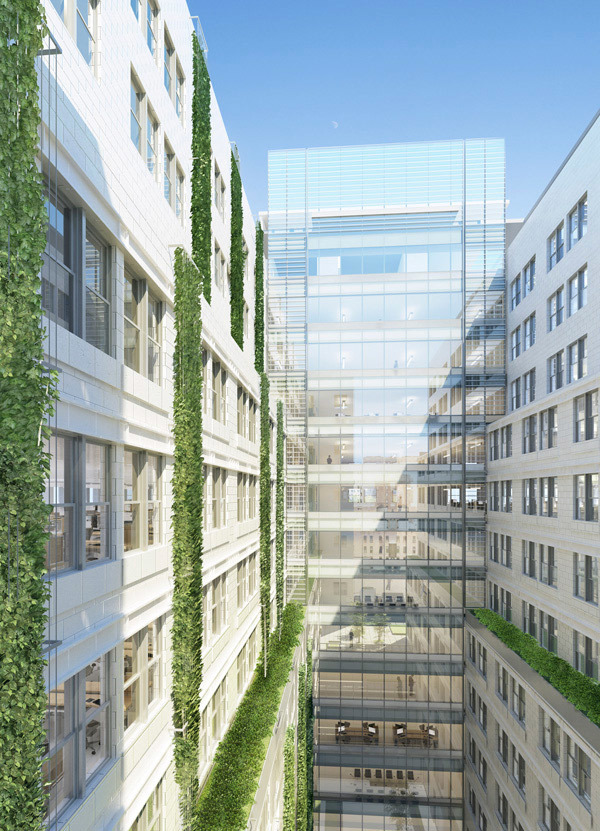 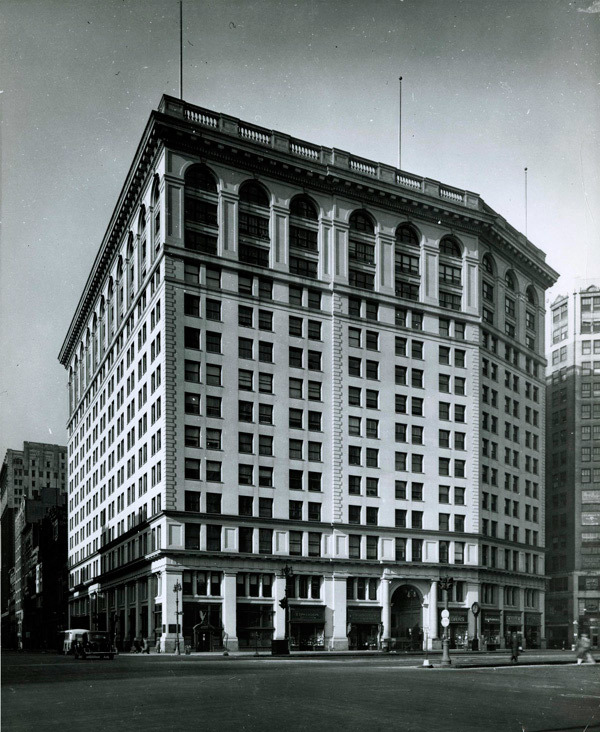 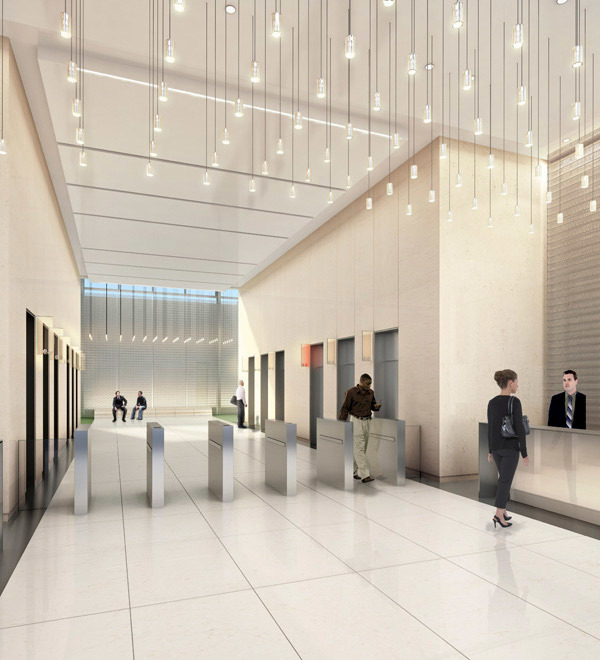 Originally the site of the Fifth Avenue Hotel in 1859, 200 Fifth Avenue later opened its doors in 1909 as one of the most prestigious office buildings in Manhattan.  The building served as the International Toy Center for well over a half century, and catered to thousands of smaller toy companies and showrooms.  Now that much of this industry has relocated outside of Manhattan, the utilization of this building is again shifting.  The scope of this project is to establish 200 Fifth Avenue as the premiere Class A office building in Madison Square / Flatiron neighborhood.  The property inherently possesses overwhelming potential within it’s existing structure and sits proudly on Madison Park as one of the finest examples of New York architecture along the “Ladies Mile” historic district.  The large “U” shaped floors with an expansive interior courtyard provide the tenants with maximum perimeter daylight throughout.

Bold moves were taken by STUDIOS to breath new life into the fading structure.  The most striking addition is within the courtyard itself.  A new long span addition was added to the rear of the courtyard for the first four floors. This addition allows the major tenant, Grey Group, to have contiguous workspace that is efficient and easy to traverse.  A newly configured elevator core pushes the inner elbow of the “U” Westward and adds a sleek new glass and steel facade to anchor the court.  In addition, Landworks Studio created a modern, light-filled vertical garden, which will re-establish what was once a signature feature of this property.  The exterior envelope of the building is undergoing a complete historic restoration, including window and storefront replacement and new exterior lighting.  A sleek new entry lobby with integrated security systems will be incorporated, and the architectural language that will be established in the lobby will reappear in the details of the new courtyard.

Based on tenant demands, minimalist glass and steel bridges will be considered to connect the west end of this “U” shaped building. Their construction will be light and modern, to preserve the natural light in the courtyard while allowing for increased flexibility in the planning of the floors.

The project is submitting for LEED Gold certification with sustainable attributes including an extensive rainwater recovery system, green roof, highly reflective roof paving to reduce heat island effect, use of certified wood, and bountiful daylighting throughout the project.