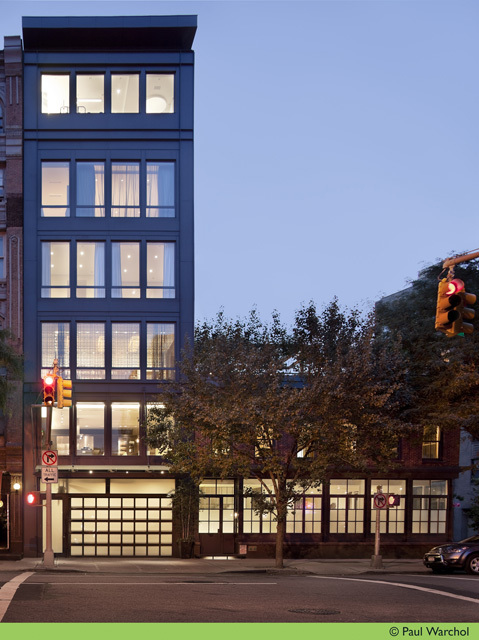 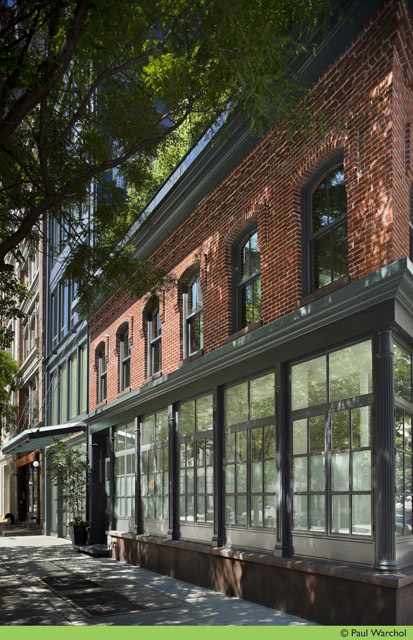 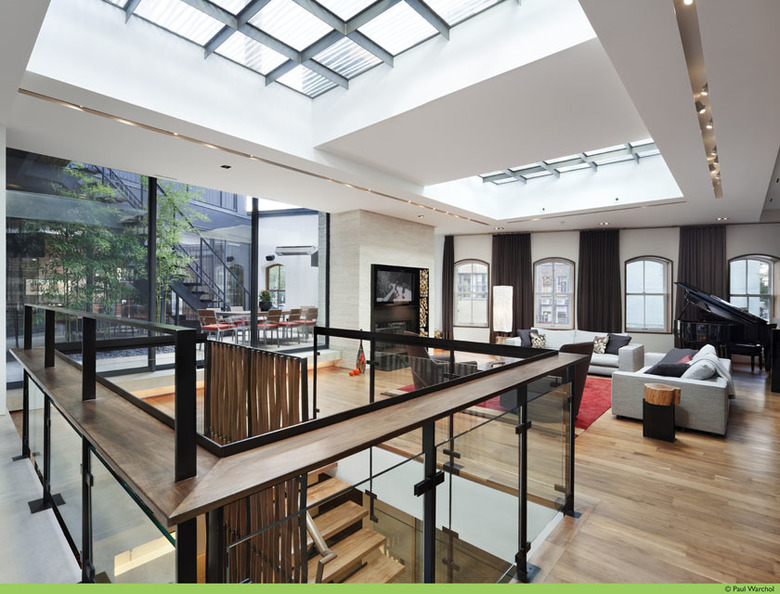 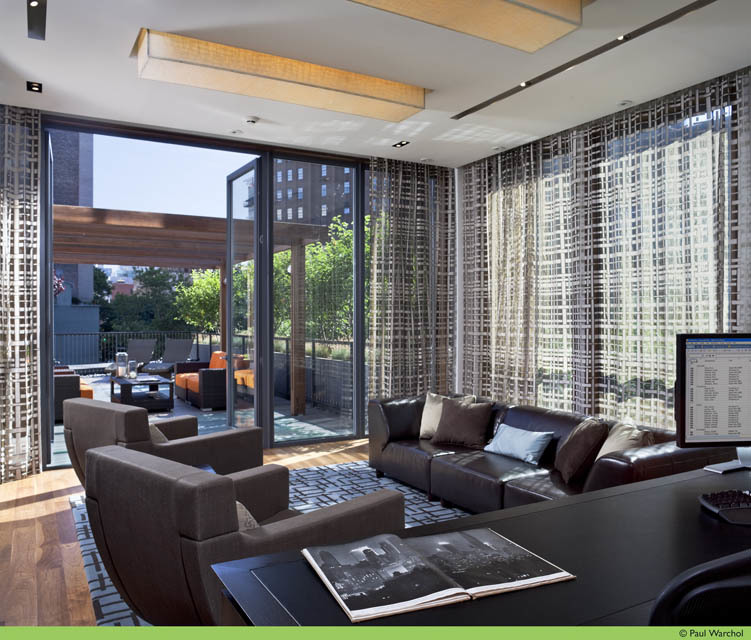 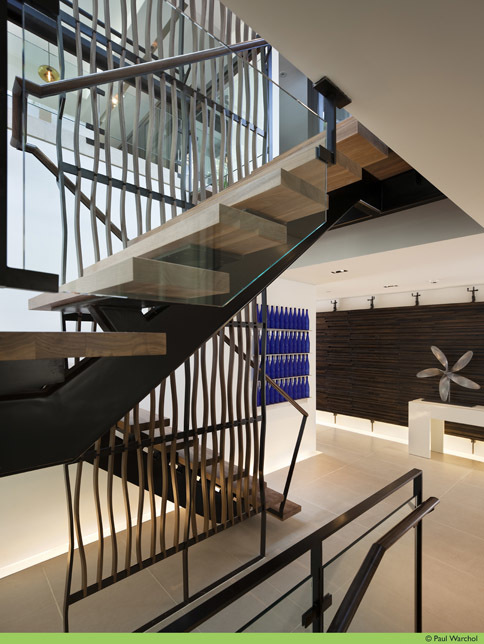 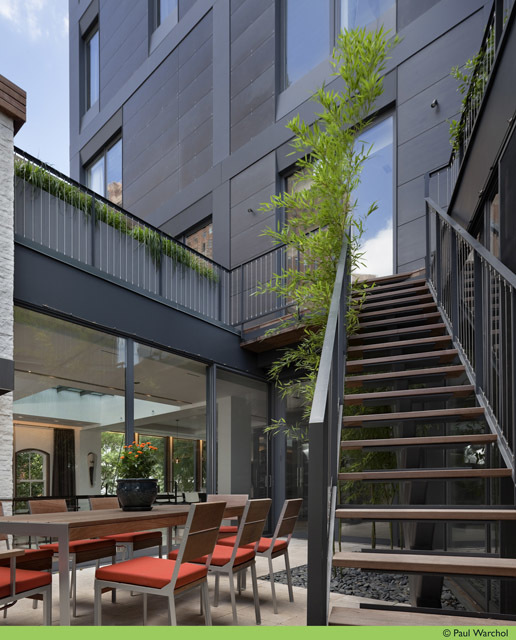 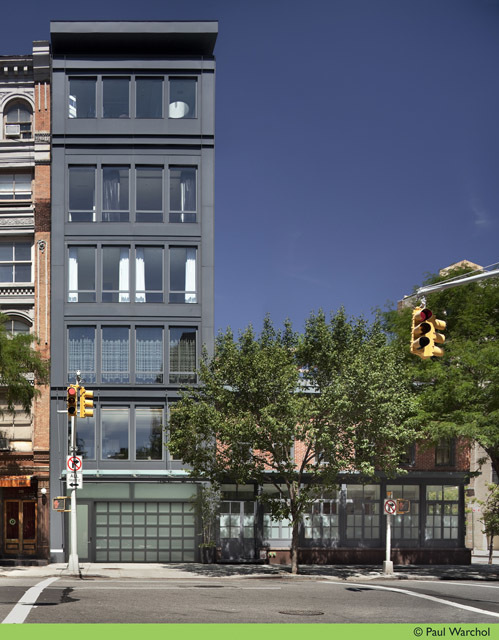 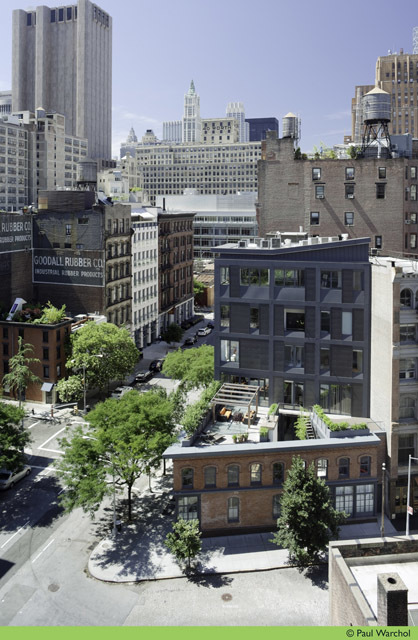 While Wayne Turett had been developing feasibility studies for this site, a charming and well-loved corner of West Broadway, the present owners asked him if he knew of any townhouses they might purchase - and a deal was made. "This building enabled us to build exactly what we were looking for - and then some," the client noted.

Developers of multi-unit condo towers had long admired the location with its 120' of frontage, but balked at the limitations in height and use placed on it by the city's preservationists. The audacity of suggesting that this parcel could become a single-family house is its genius; at almost 11,000 square-feet, it is large but consistent with luxury homes elsewhere in the city. The final plan was approved by the Landmarks Commission with the requirement that TCA meticulously restore the low corner portion of the historic structure, while the less historically interesting southern portion could become a new six-story tower, detailed, fenestrated, and finished to sit comfortably and elegantly in its context.

The home features a two-car loading dock, a 50-foot indoor lap pool, indoor gym, library, screening room and offices for both owners in addition to 6 bedrooms and 11 baths. On the second floor a kitchen, dining room, living room and poolroom overlook a sunken landscaped courtyard with steps up to the larger main garden on the third floor.