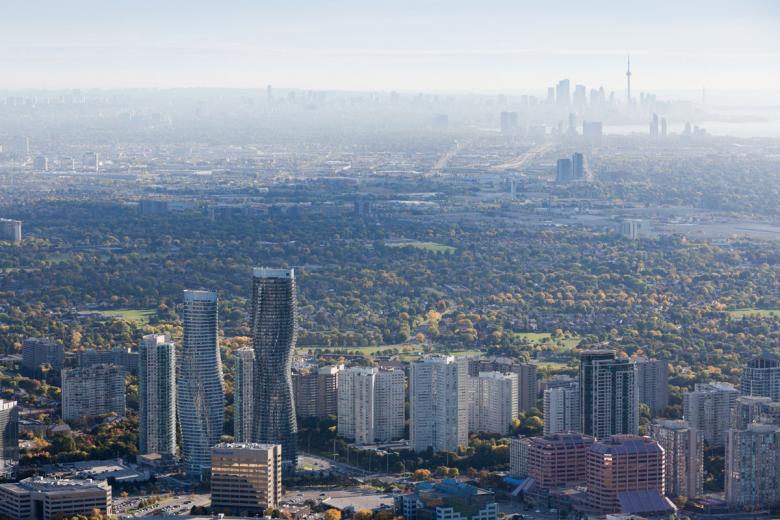 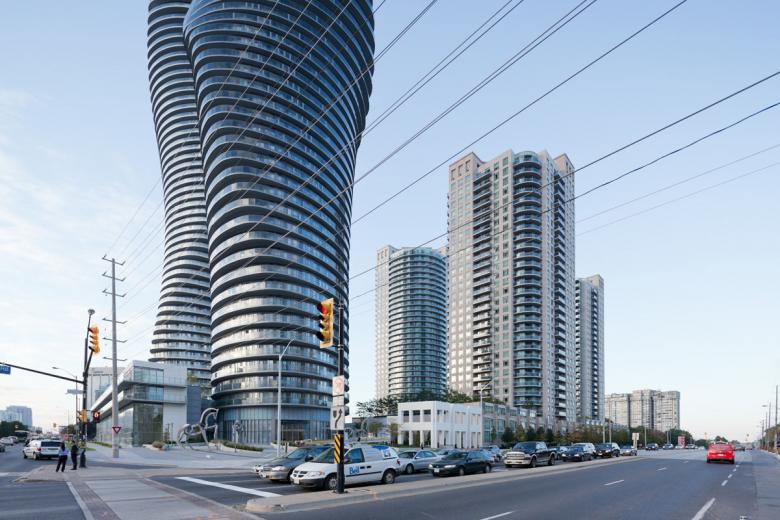 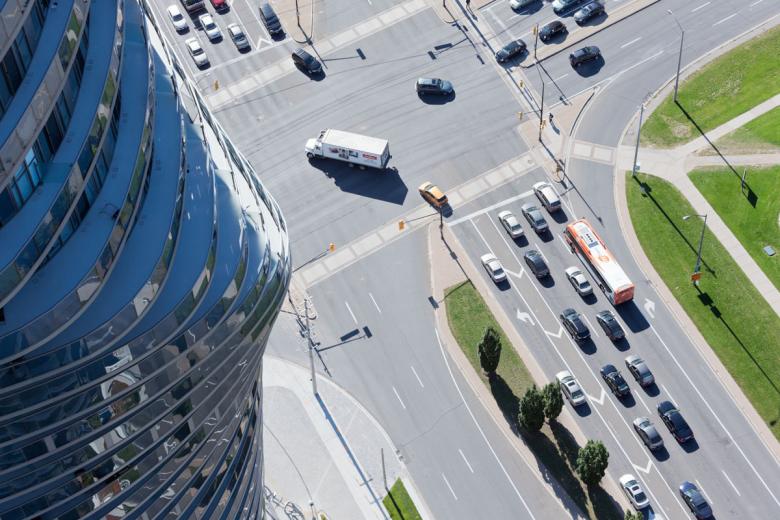 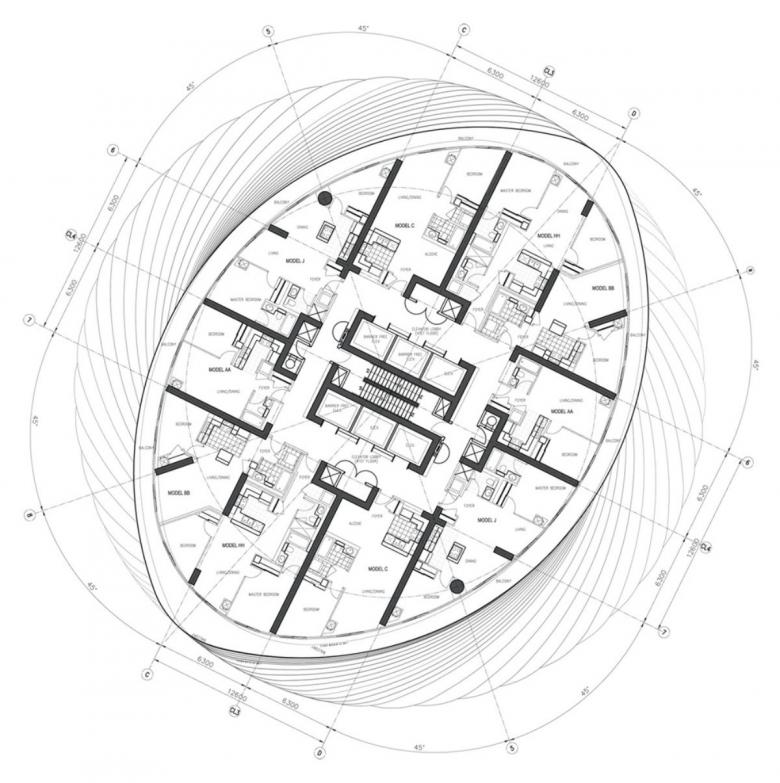 Modernism has a famous motto: A house is a machine for living in. However, as the machines and the society constructed upon it have experienced dramatic changes, how should we understand today's architecture now? What message should the architecture convey if she is distancing away from the industrial age?

Like other fast developing suburbs in north America, Mississauga is seeking a new identity that best explains her own characters. We take this as a great opportunity to respond to the expanding need of the city in a special way. Mississauga should give more thought to its own unique characters rather than pursue the example of other suburbs striving to become metropolises. Our design forsakes the simplification principle of modernism, in fact, it express a higher level of complexity and the diversity of modern society through multiple approaches, and in the meanwhile it caters to the vague social needs at multiple levels.

Not only does the tower manifest the power of design, it also serves as a statement to the surrounding area and the social context. In the meantime, the cross of Hurontario Street and Burmhamthope road fully embodies its gateway condition to Mississauga's City Centre in the tower. The building is sculpture-like in its overall effect, and its design expresses the universal language of audacity, sensuality and romance. As the new landmark of the city of Mississauga, it will become the icon of the present landscape with all its twisting rhythms resembling the human body.

In our design, the continuous balcony surrounds the whole building, eliminating the vertical lines used in traditional high rise architecture to emphasize the height. The entire building rotates by different degrees at different level, which corresponds with sceneries at different height. Our aim is to evoke the city dwellers' aspiration for nature, and get them in touch with the sunlight and the wind.

The Absolute Tower is nicknamed Marilyn Monroe by the locals.