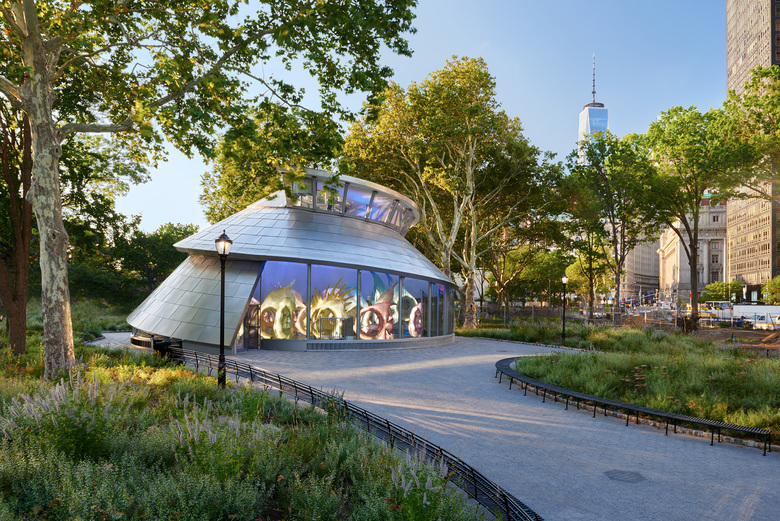 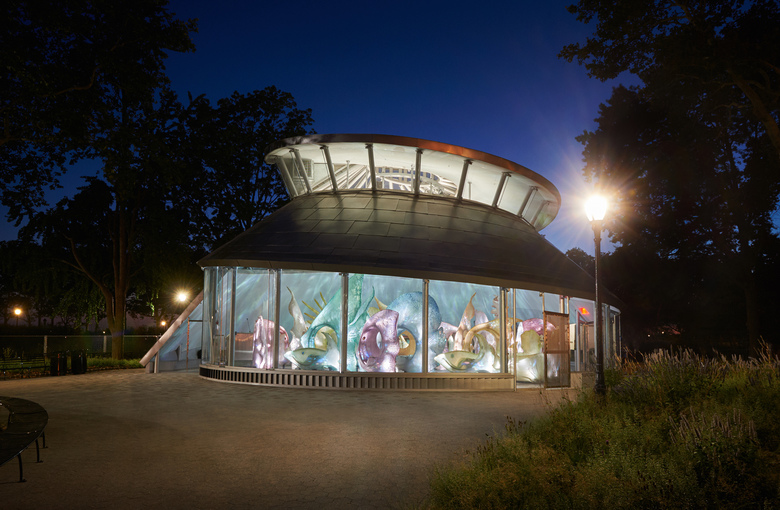 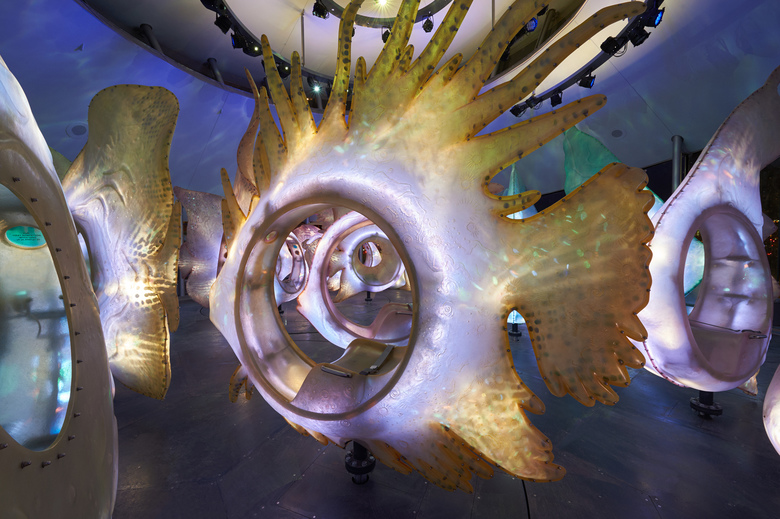 SeaGlass: A Ride to the Bottom of the Ocean, Battery Park

The SeaGlass project transforms the traditional ride structure into an instrument of the future with digital projection and electrified glass technology, Smart Glass.

The SeaGlass’s startling underwater theme echoes its location on the site of the first home of the New York Aquarium, on the edge of New York Harbor near the old Battery. The spiraling structure will be constructed of stainless steel and glass, forming a shell whose interior provides a white screen for the underwater projections. Using the paradigm of the magic lantern, the Smart Glass changes from clear to opaque as the ride begins, dimming the space in a rising sequence to capture the experience of diving under water.

The SeaGlass design was presented at the “Going Public” exhibition at the Center for Architecture and featured in “The Best of New York” in the New York Post.