Spaces of No Control

The Austrian Cultural Forum New York is pleased to present Spaces of No Control, an international group exhibition exploring the notions of the modern city and its signifying dystopias of the 20th and 21st centuries. Supported by the Austrian Federal Ministry for Arts, Culture, the Civil Service and Sport, and curated by Walter Seidl, this multifaceted show unites contemporary artists based in Austria and the United State to comment on the current definitions of citizenship and public space.

Over the past five decades, public space and architecture have changed drastically as a result of modern technology and its influence in gentrification. The precision of technology no longer requires authorship nor a tangible physical presence to document reality. The more advanced technology grows, the more control investors have in ownership of urban planning, as citizens are gradually forced to forgo their authority and waive their access to public spaces. In light of these dynamics, New York and other large cities have been under constant artistic scrutiny as a result of these municipal changes that call for permanent control, often marked by capitalist trends.

Spaces of No Control’s featured artists examine the histories of specific places and create a narrative on the defining architectural and social impressions over the urban structure. The core of the show lies in photographic examinations of cities and their social strata, which are then transferred onto other media thereby engaging viewers to reflect on how to circulate with this new reality. The exhibition analyzes city planning – initially intentioned to optimize rather than reorganize society – and the results of its complex history.

Works in the ACFNY’s iconic building’s lobby include Kay Walkowiak’s video, Minimal Vandalism, which shows a skateboarder skillfully leaving traces onto art installations, bringing to light the essence of minimal art and how these works are perceived within public spaces and often treated with irony. Francis Ruyter’s experimental paintings address the mechanical nature of the digital era, which hinders independent action and forces individuals to give in to the internet’s dynamics and evolving demands.

In the Lower Mezzanine, Taryn Simon’s collection confronts the divide between those with and those without the privilege of access, and reveals that which lies hidden and out-of-sight within the borders of the United States. Located in the Upper Mezzanine is VALIE EXPORT’s short film, Syntagma, created in the 1970s to investigate the body as a membrane between the self and the public, contemplating how the female body is inscribed into society.

The building’s Upper Gallery includes a short documentary of Hans Haacke’s controversial work, And You Were Victorious After All, entirely burnt down by neo-Nazi groups in Graz, Austria, in 1988 despite constant surveillance. His work provides a telling example of the artist’s ultimate belief that citizens have no control over their contributions within public space. In this sense, Haacke’s documentary can be considered one of the most significant and resounding contributions to Austrian art history.

Concluding the exhibition, the main gallery includes Sabine Bitter/Helmut Weber’s Performing Publicness, a photographic representation of the Park Avenue Plaza that analyzes the particularities and contradictions that lie in the private ownership of New York’s public spaces. Finally, Tony Cokes’s video-sound installation interrogates the ways in which political and social articulations in cities are driven by the media and preconceived image reproduction. 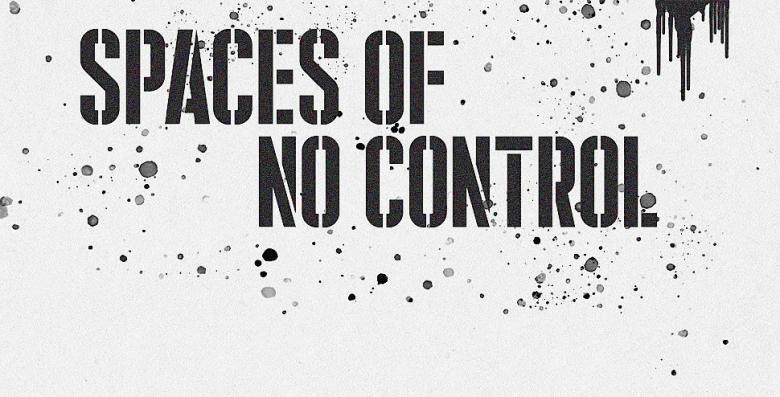