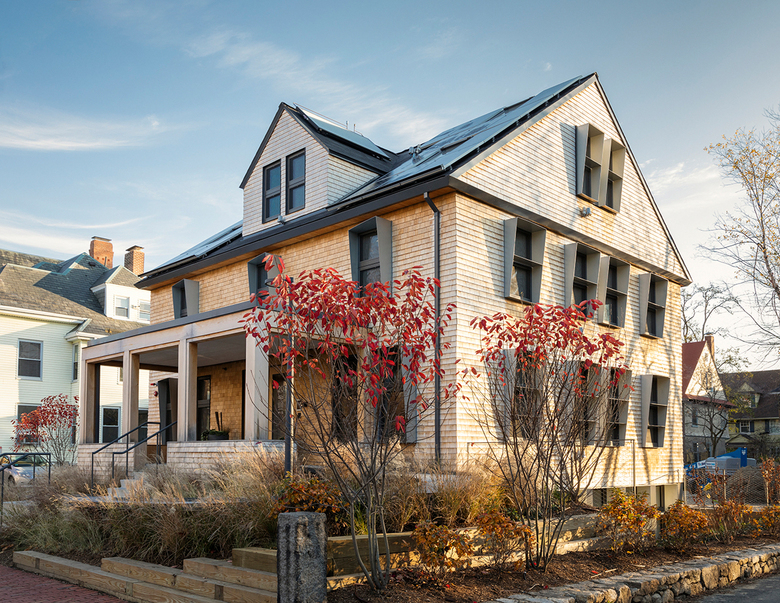 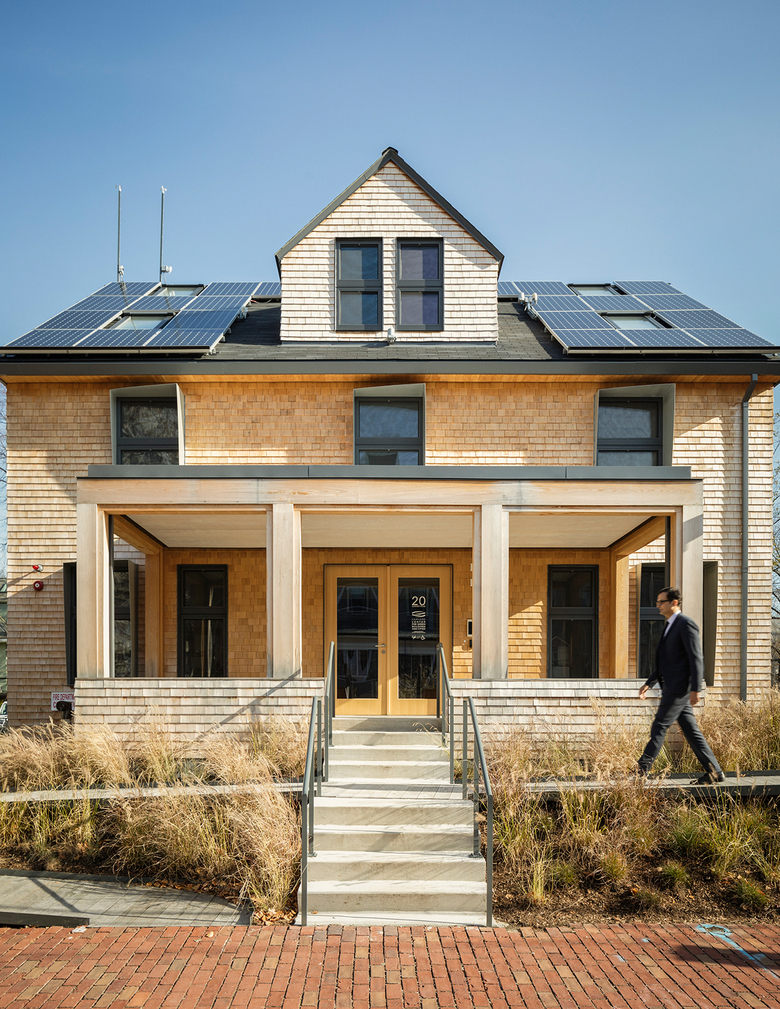 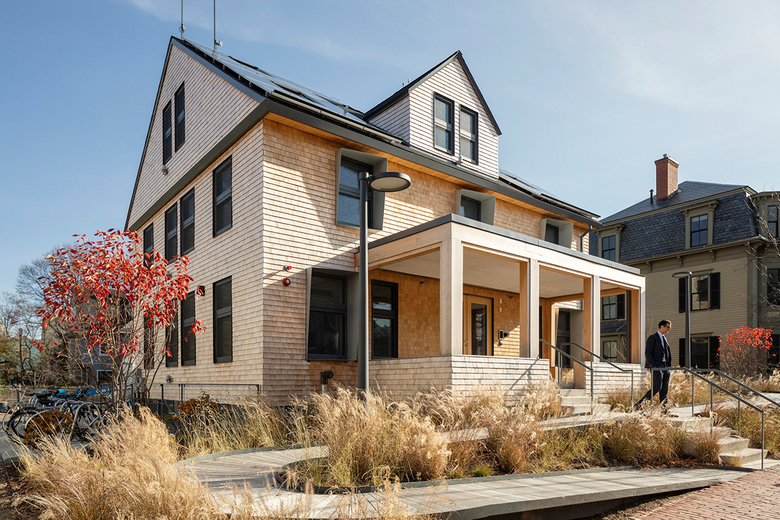 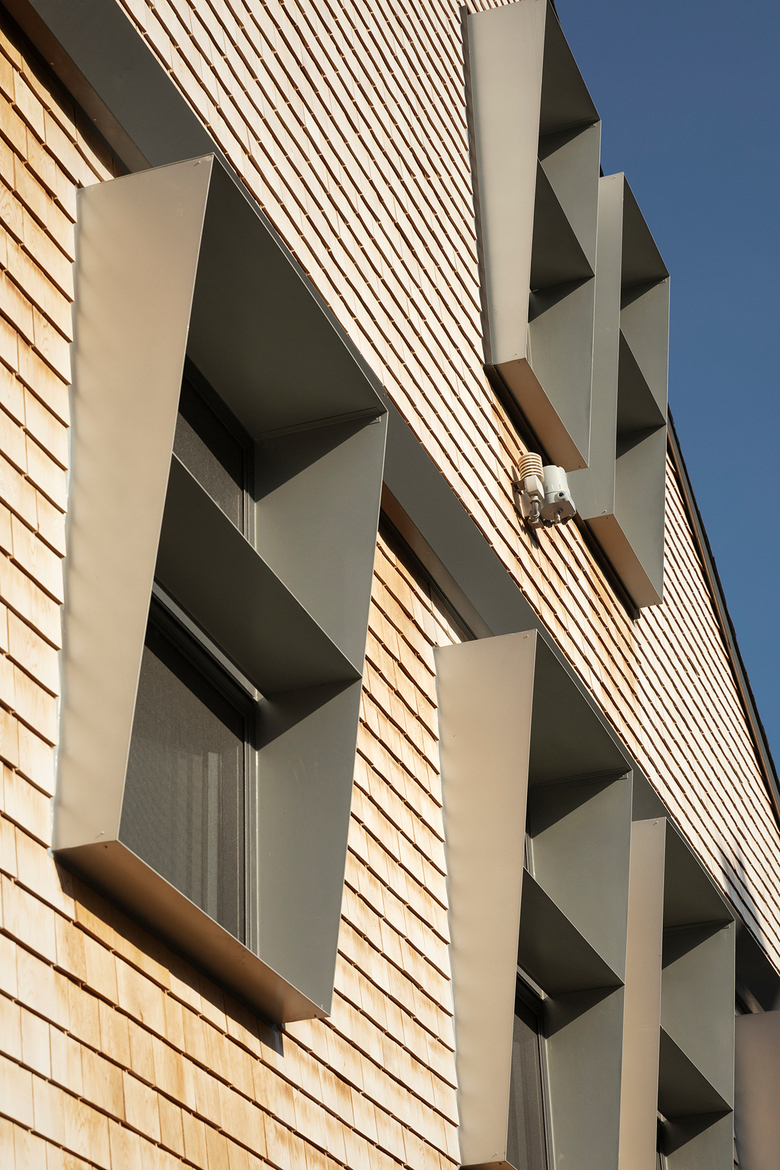 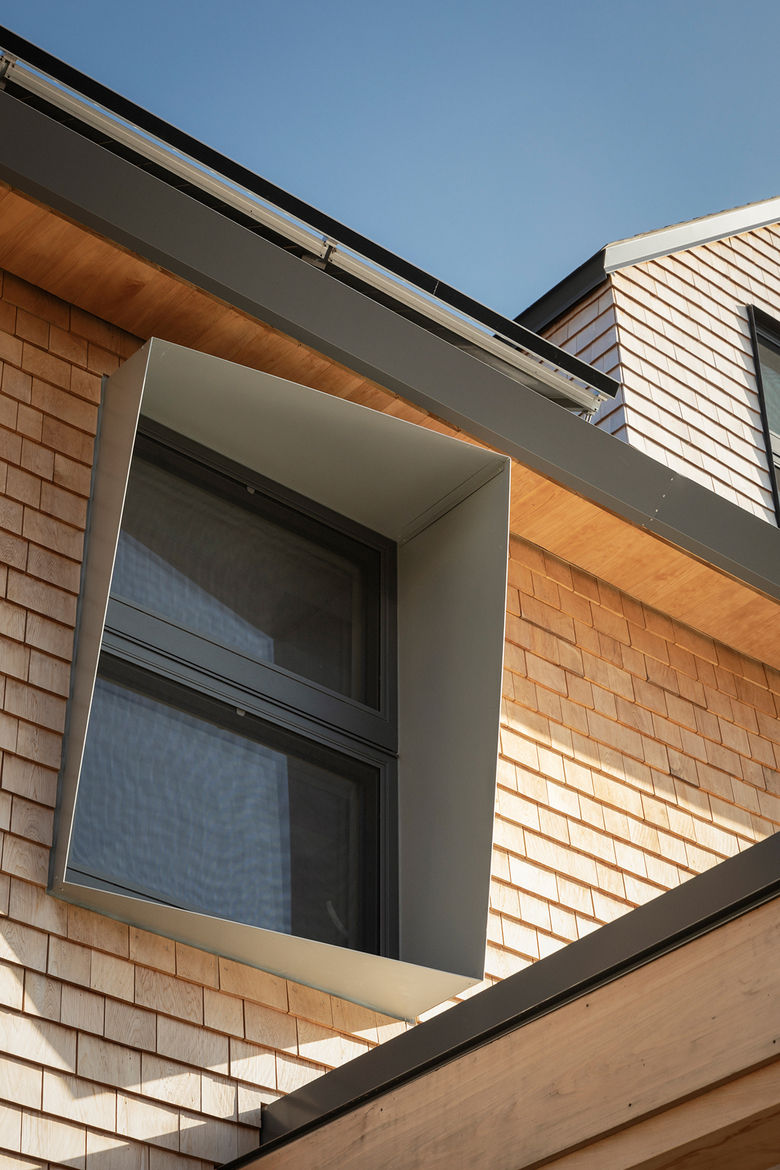 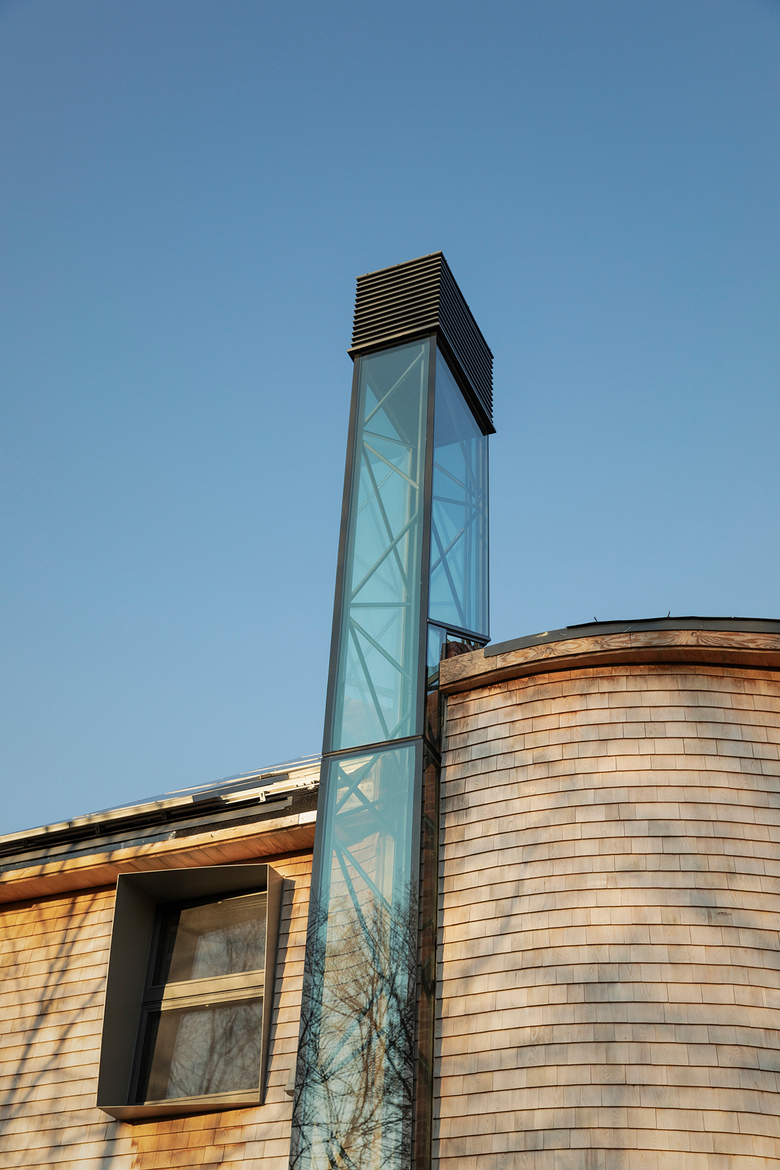 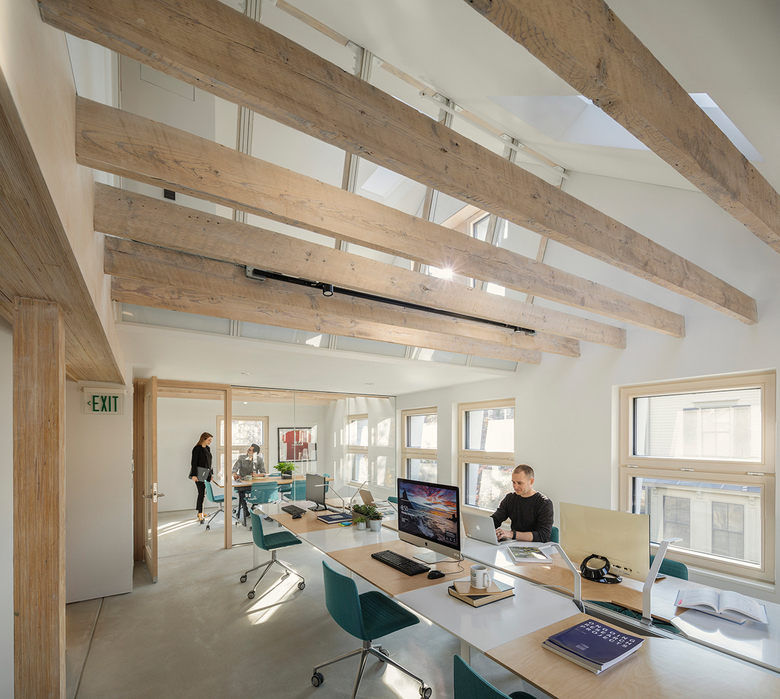 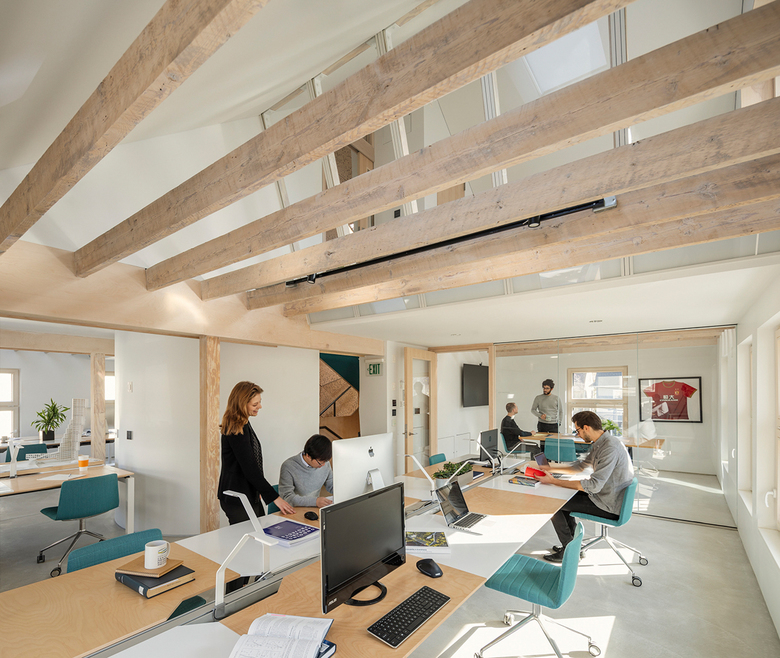 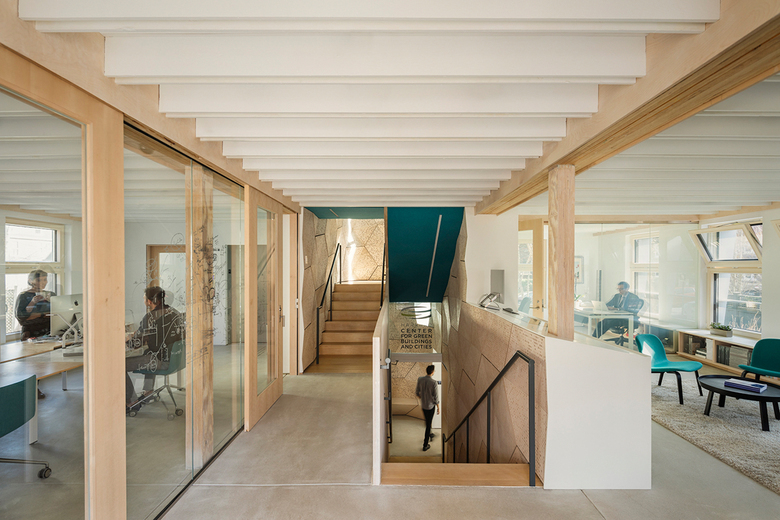 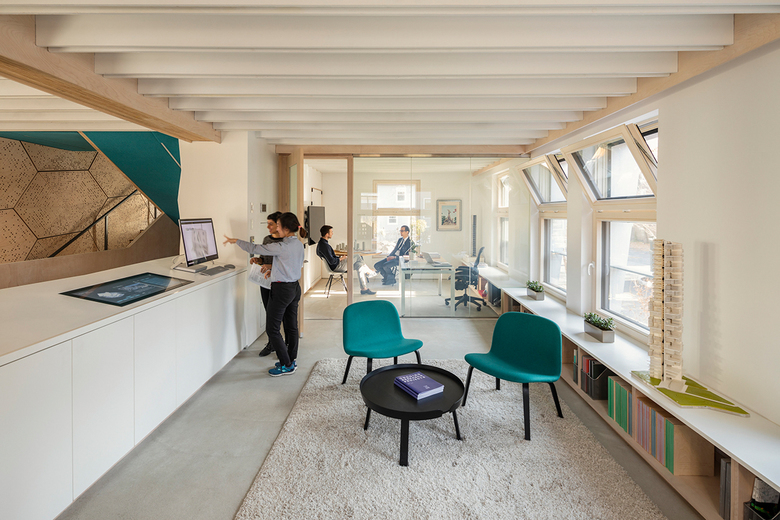 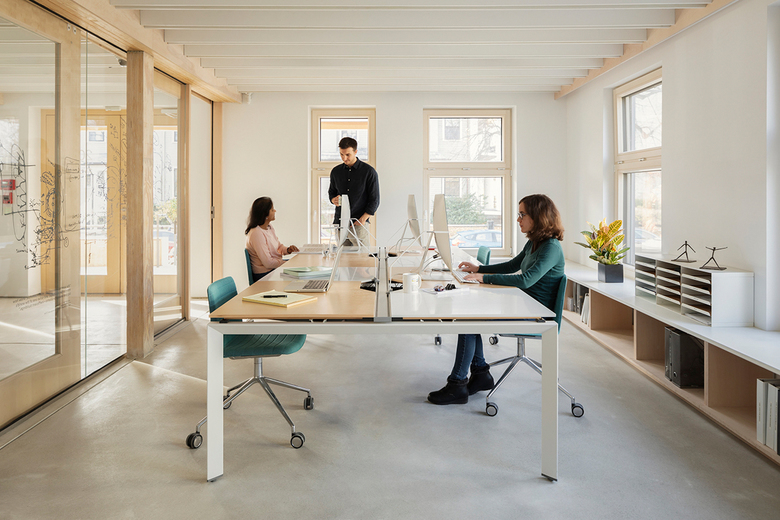 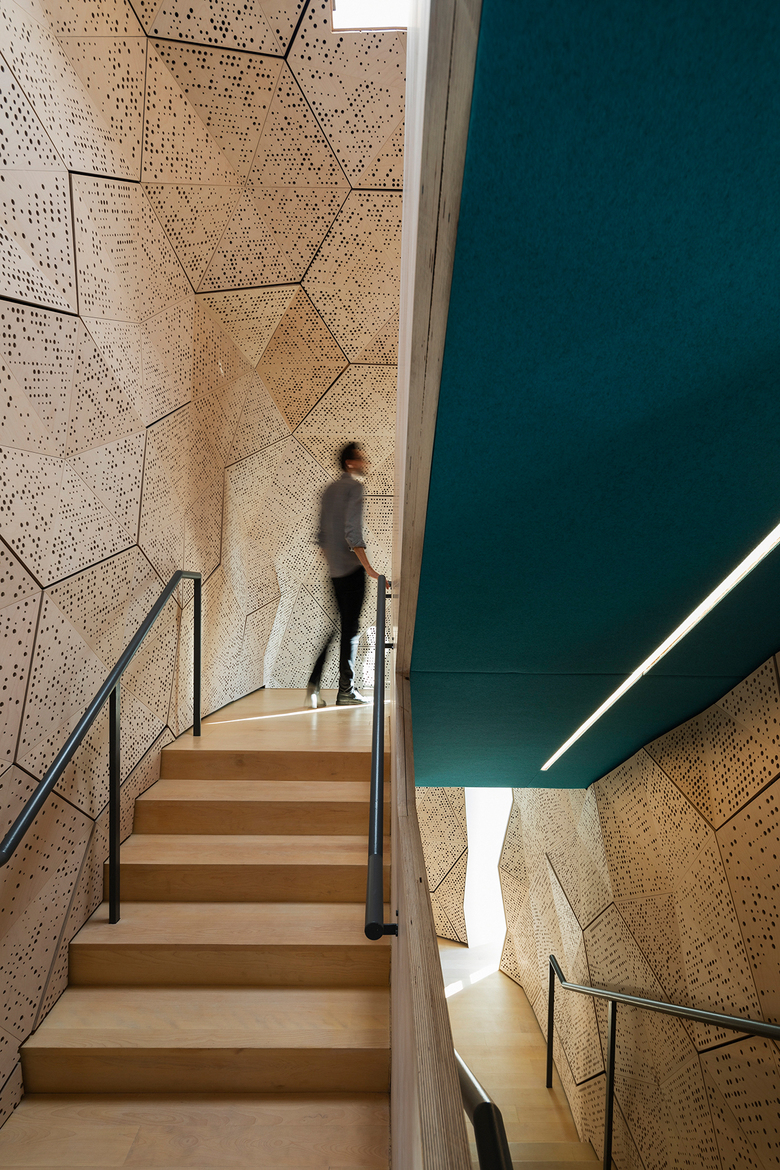 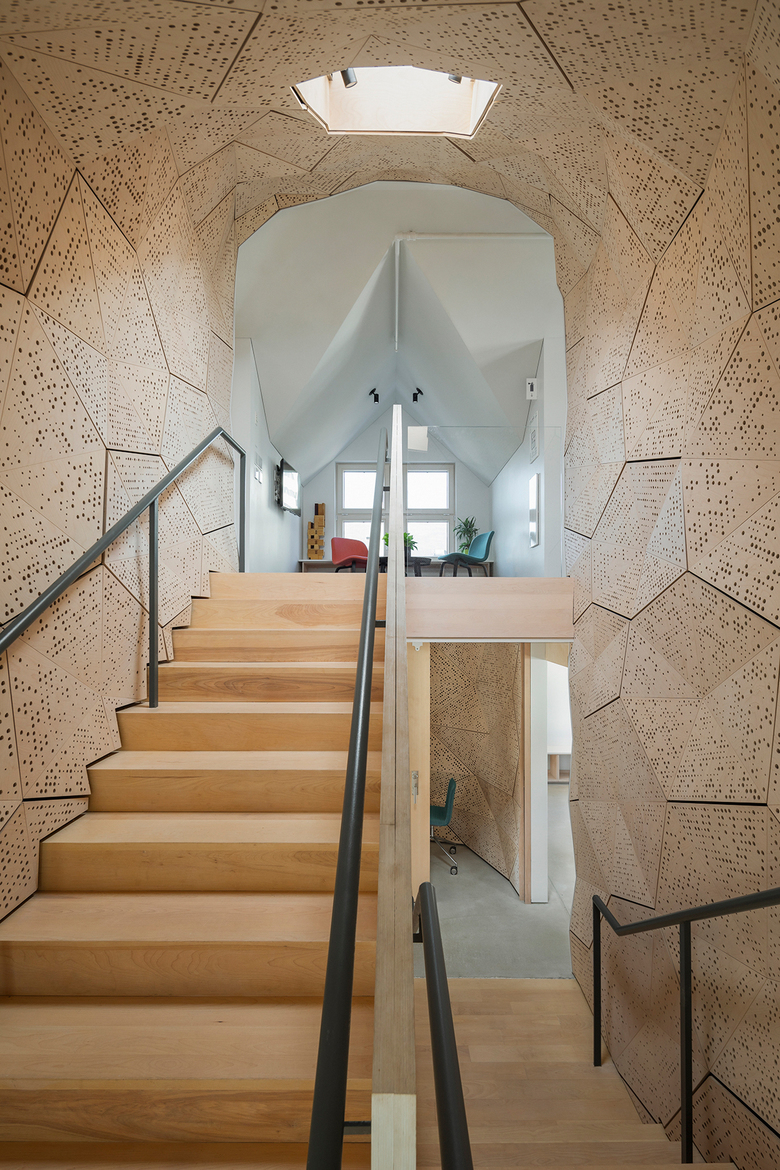 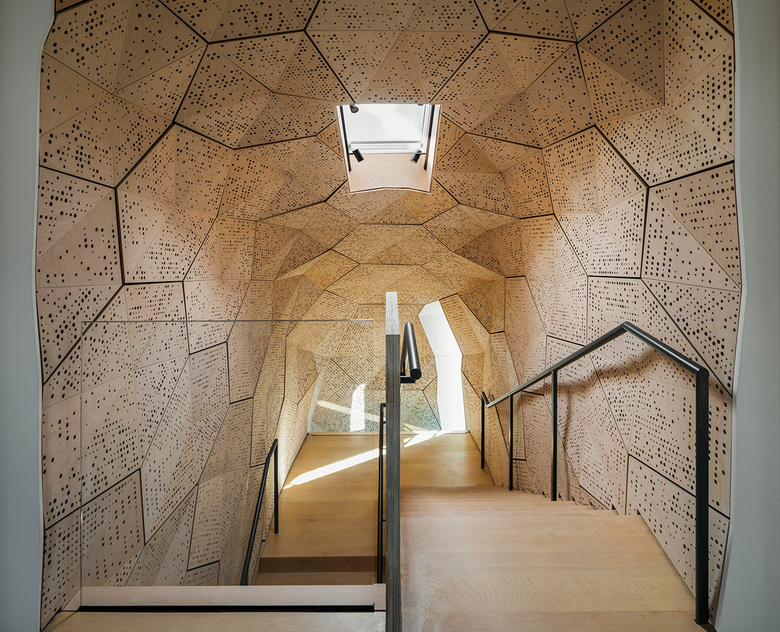 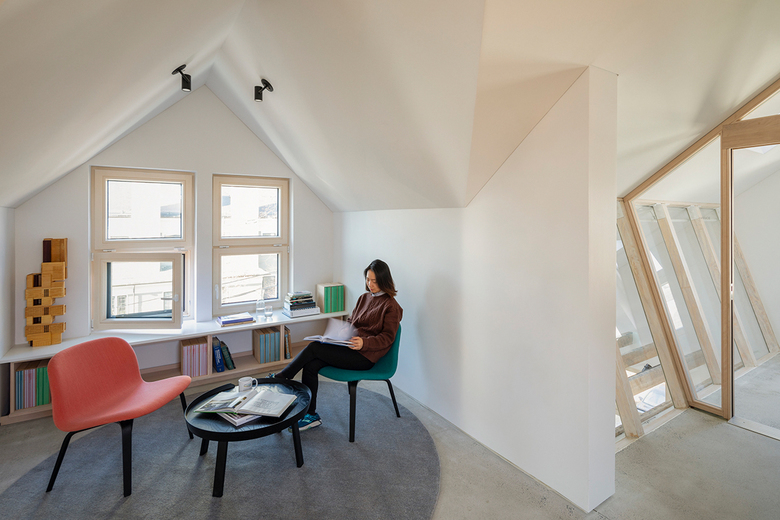 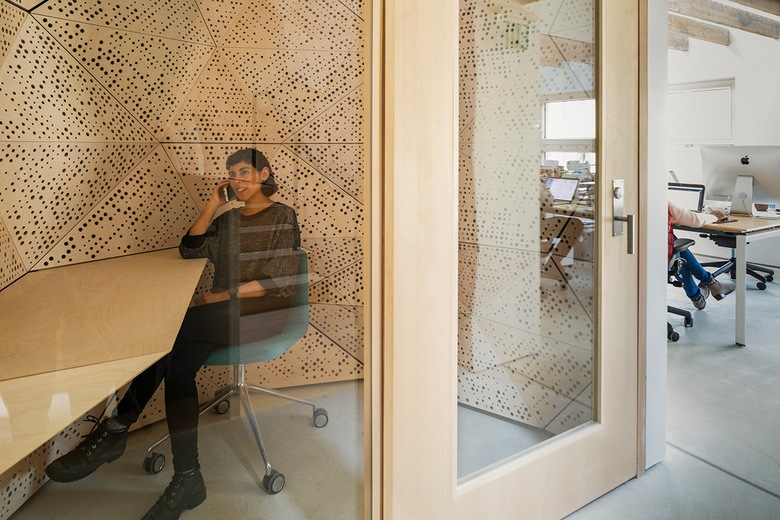 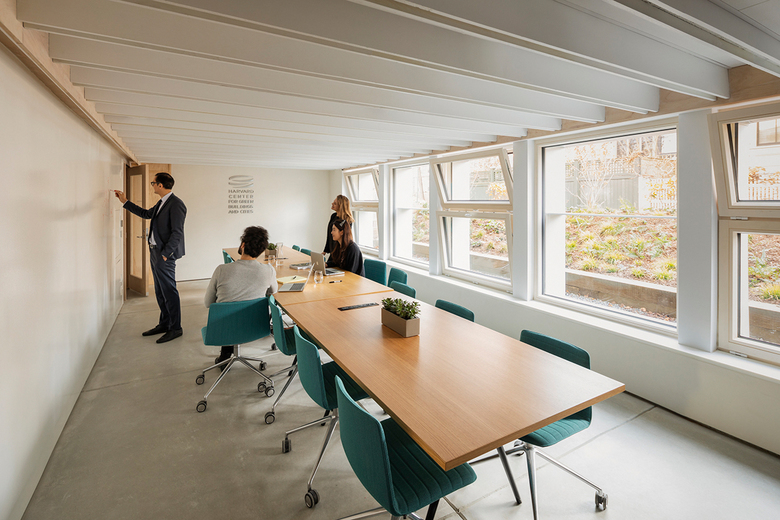 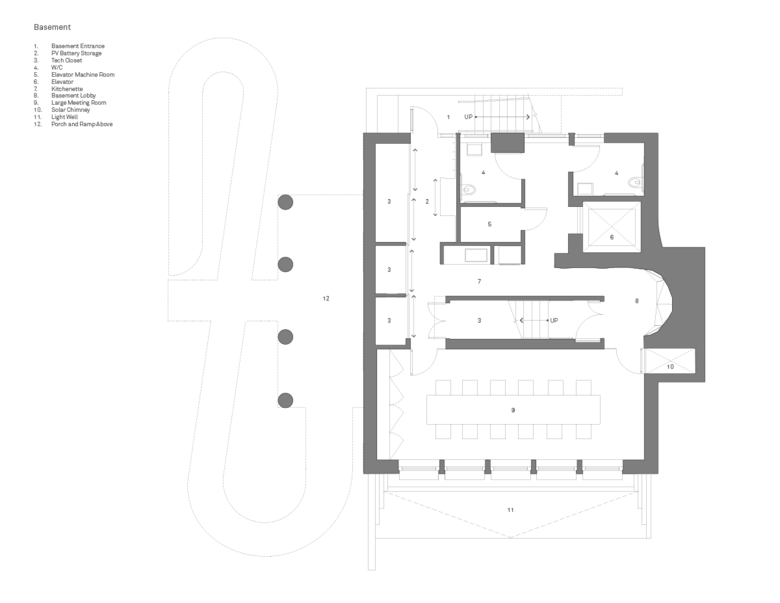 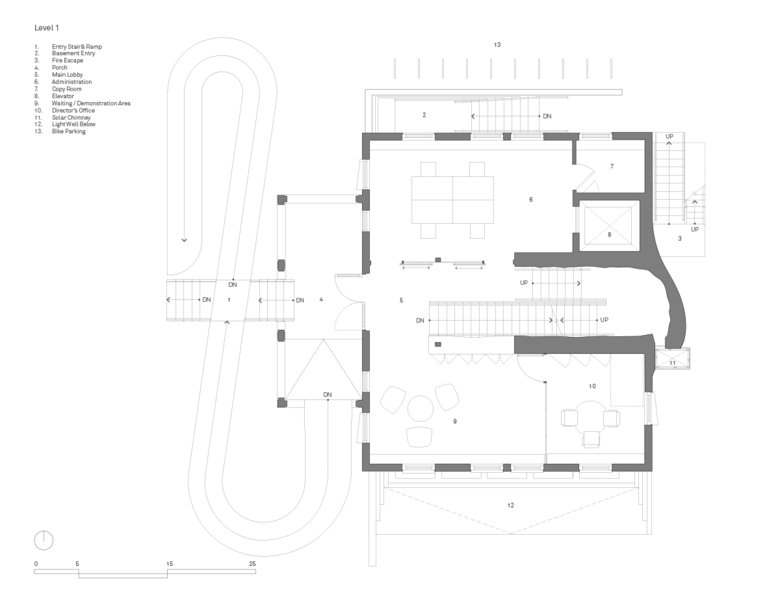 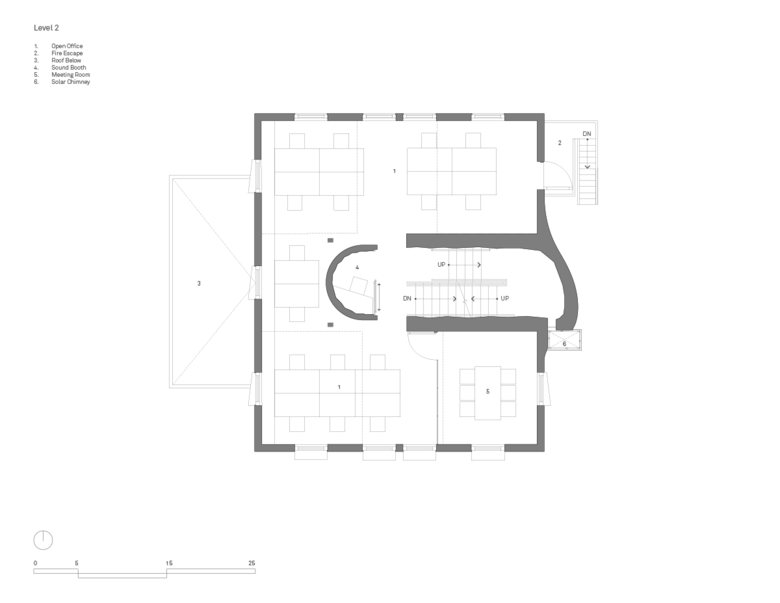 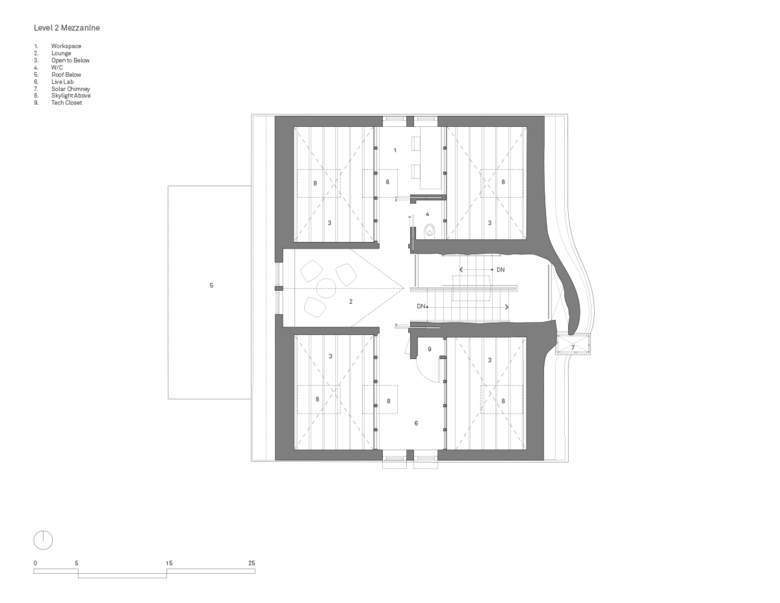 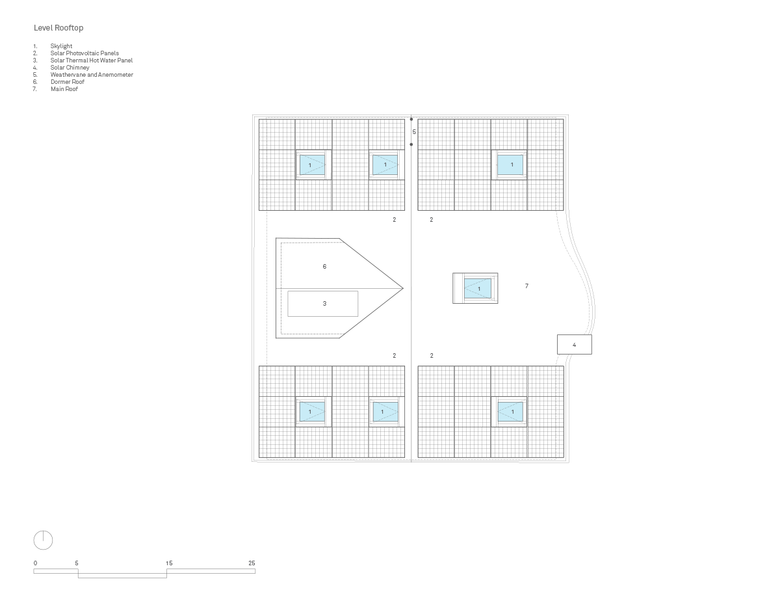 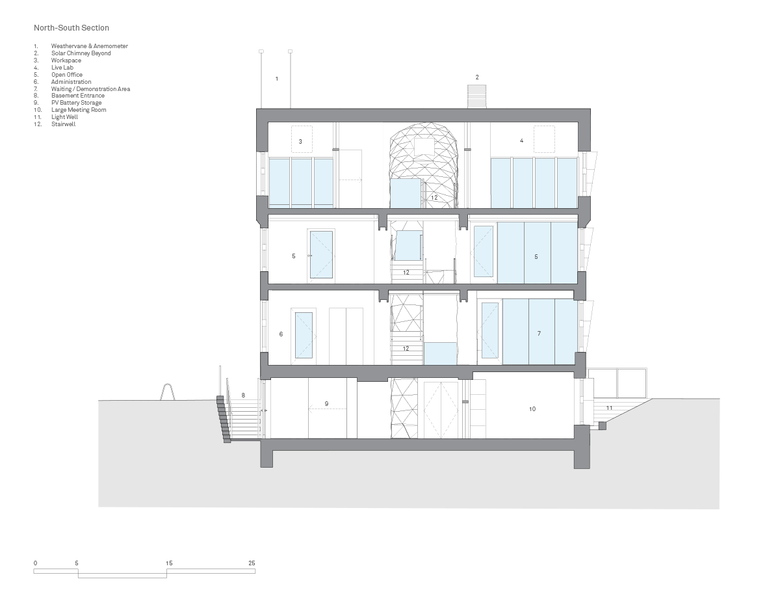 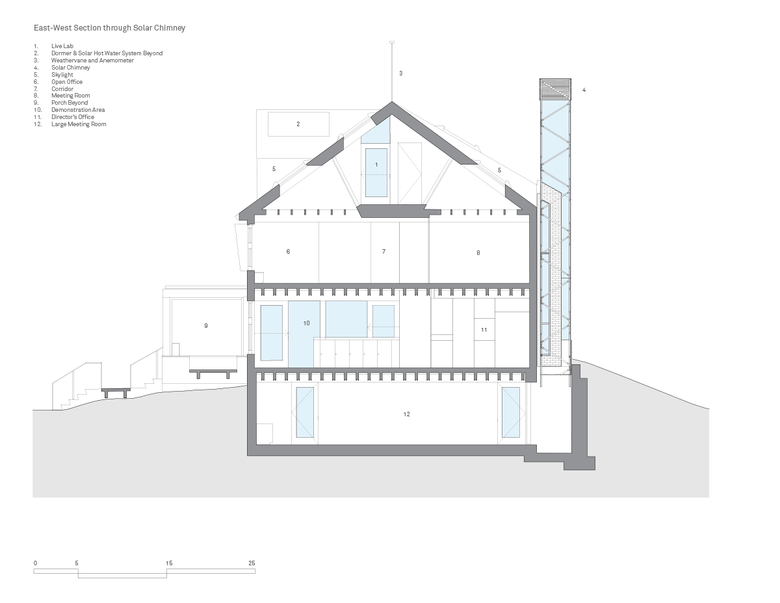 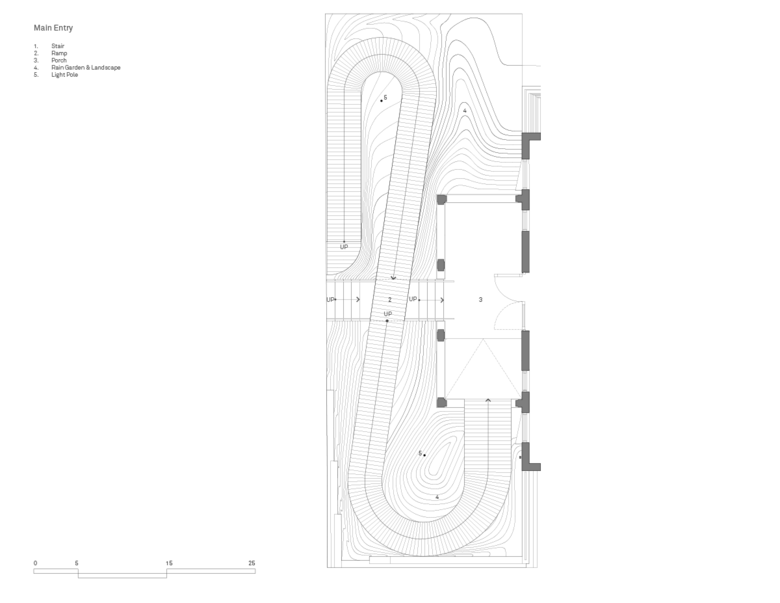 Monday, December 3, 2018 — The Harvard Center for Green Buildings and Cities (CGBC) at the Harvard Graduate School of Design (GSD) announced today the completion of HouseZero, the retrofitting of its headquarters in a pre-1940s building in Cambridge into an ambitious living-laboratory and an energy-positive prototype for ultra-efficiency that will help us to understand buildings in new ways. The design of HouseZero has been driven by radically ambitious performance targets from the outset, including nearly zero energy for heating and cooling, zero electric lighting during the day, operating with 100 percent natural ventilation, and producing zero carbon emissions. The building is intended to produce more energy over its lifetime than was used to renovate it and throughout its subsequent operation. Snøhetta was the project’s lead architect and Skanska Teknikk Norway was the lead energy engineer.