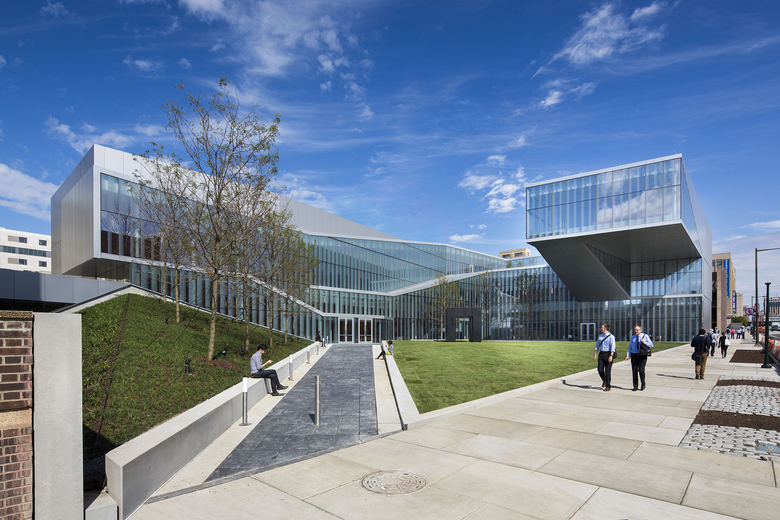 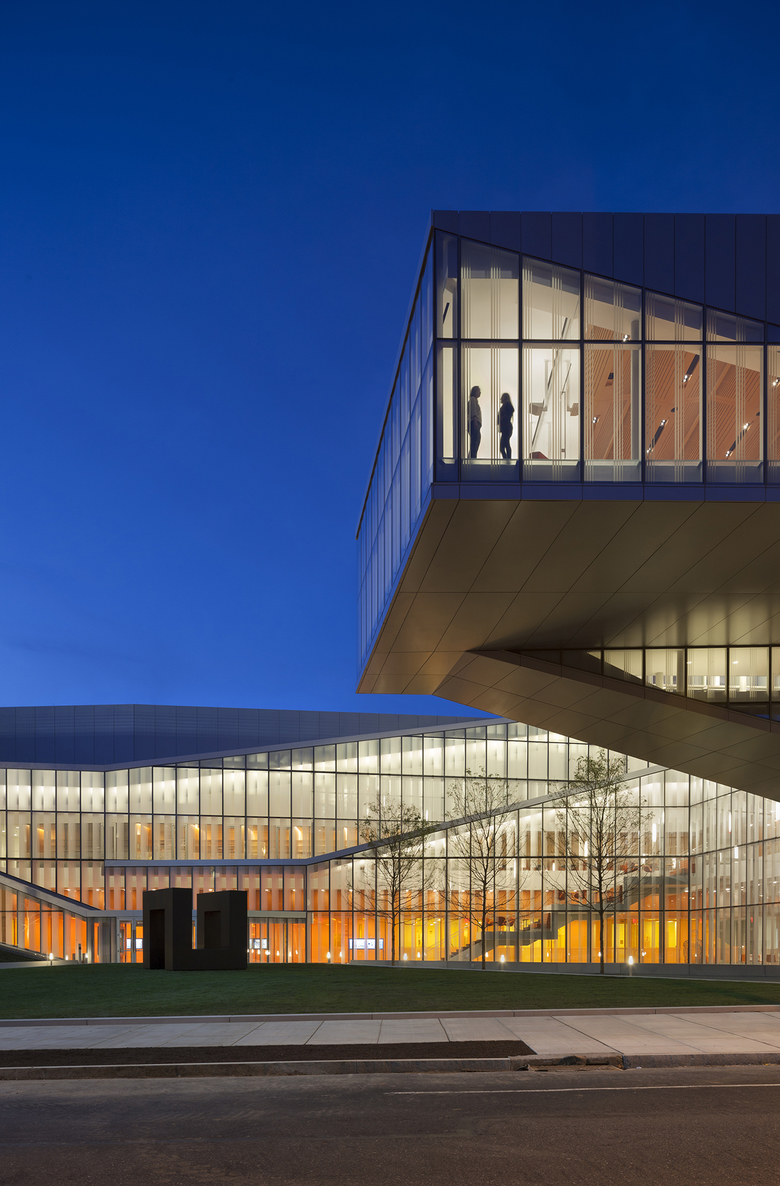 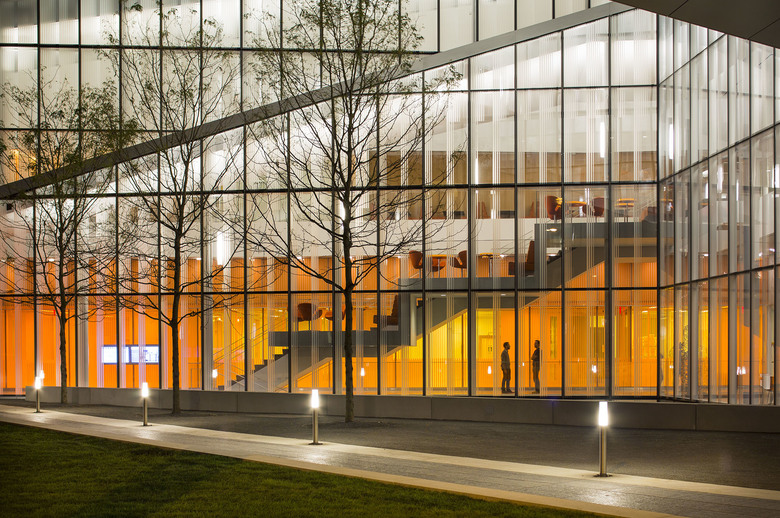 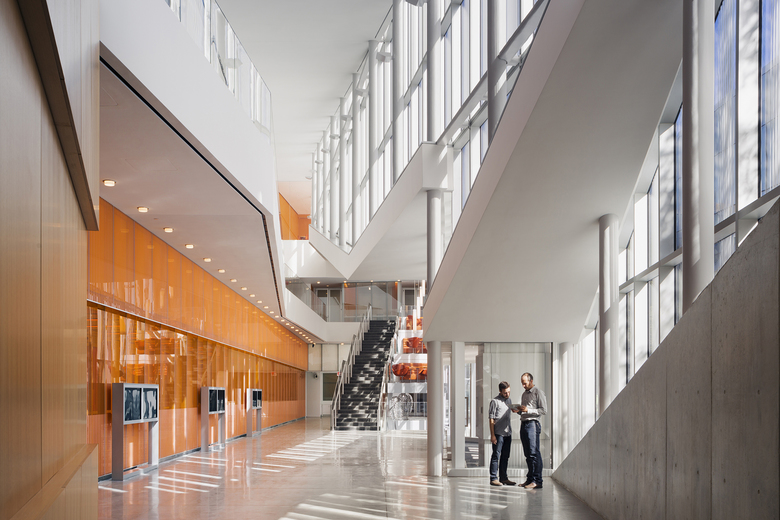 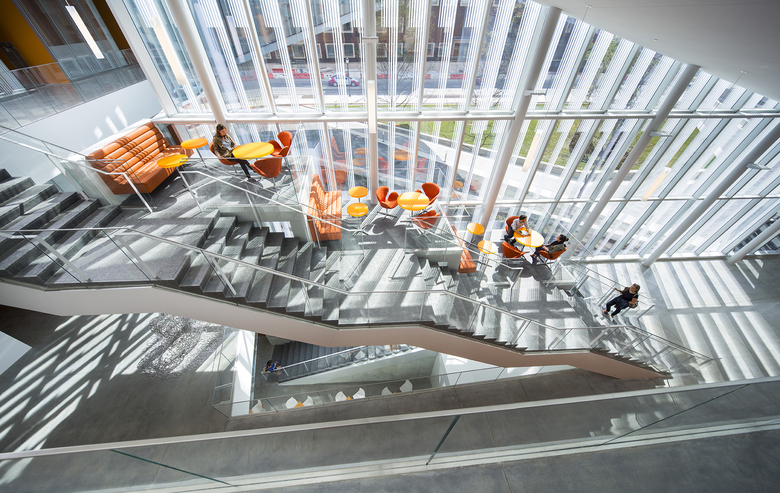 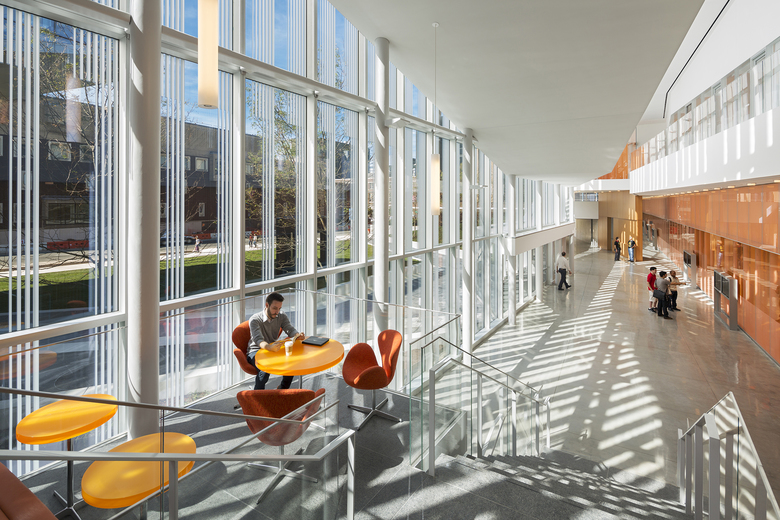 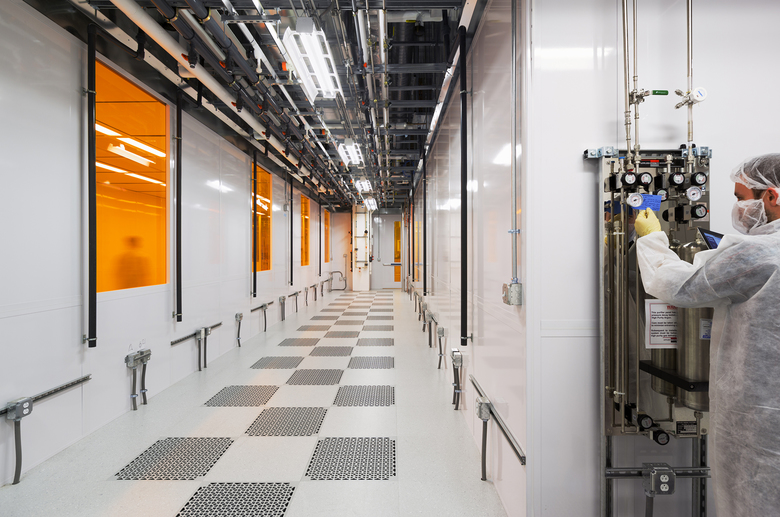 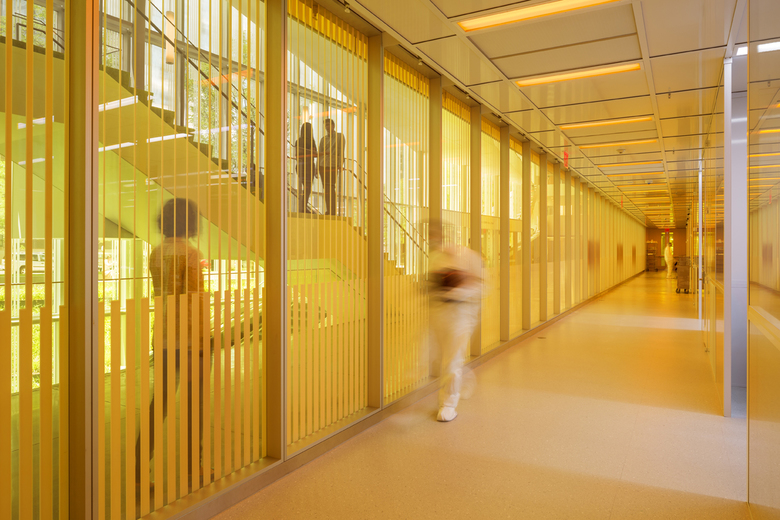 Poised at the eastern edge of the University of Pennsylvania's campus, this is the first major academic building that announces the presence of the campus within West Philadelphia. As the university's first cross disciplinary building, the new nanotech Research Facility will encourage the collaboration, exchange, and integration of knowledge that characterizes the study of this emerging field and will combine the resources of both the School of Engineering and Applied Sciences and the School of Arts and Sciences. Defined by a new central campus green, the building ascends as a spiral of research, reaching its highest elevation at the forum, a meeting space that cantilevers over the quad and opens to views of both the city and campus.

The building location, the north side of the 3200 block of Walnut Street, sits adjacent to a major approach to the University from the east. As the foremost major academic building at this entrance to campus, the new Center will represent the presence of the Campus within University City and communicate the role of Penn as a global leader in scientific research and education. The building and landscape will provide a graceful transition to the academic environment and celebrate the commitment of the University to its West Philadelphia neighborhood.

Both the University and Philadelphia have a tradition of organizing buildings around open quads. Laboratory buildings are typically organized around a central corridor and afford little public space. The Center for Nanotechnology focuses the laboratories around a central quad, opening the Sciences to the University landscape and providing a new indoor/outdoor open space for interaction.

A new multi-level crossroads, the Krishna P. Singh Center for Nanotechnology is a significant step toward signaling the University's leadership in the emerging field of nanotechnology. The new 78,000 square foot facility will have state-of-the-art lab spaces including a 10,000 square foot Bay/Chase Cleanroom, a 6,500 square foot Characterization Suite, and 12,000 square foot of Laboratory Modules. Vibrant, centralized public spaces include the public Galleria, conference rooms, and multipurpose Forum space.

Museum of the Earth