Revitalisation of the Alois Jirásek park in Hronov 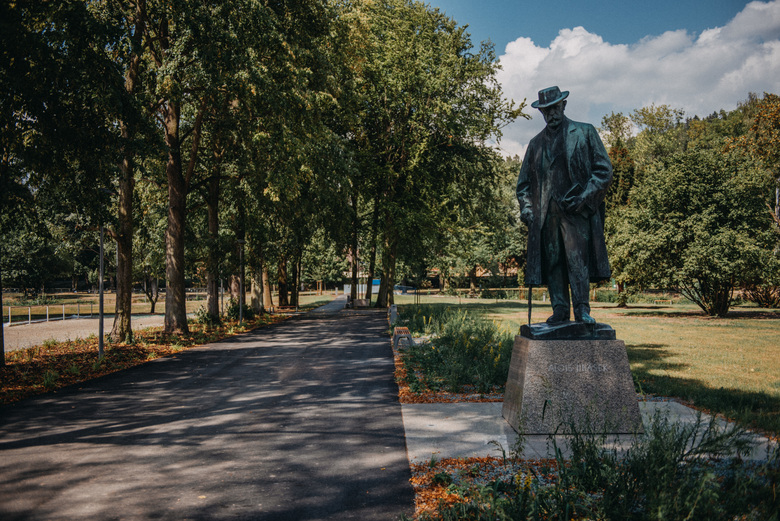 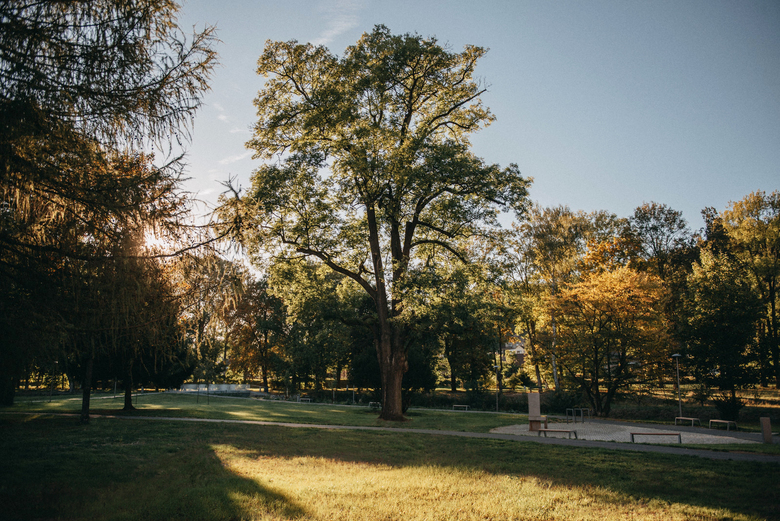 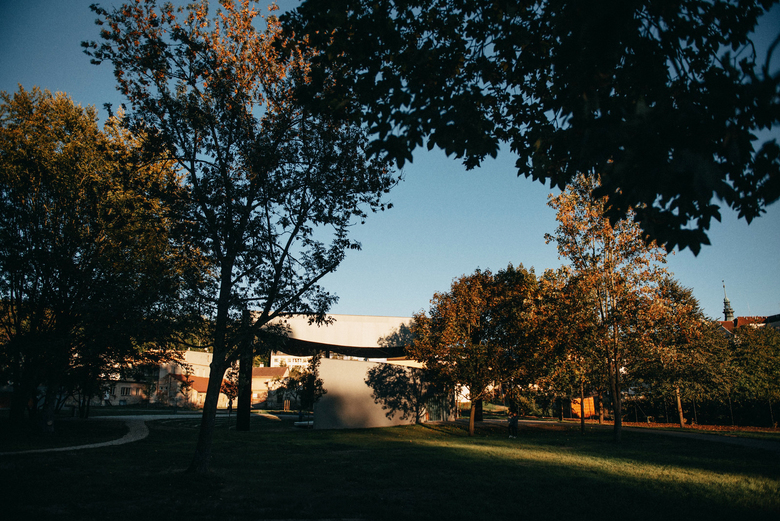 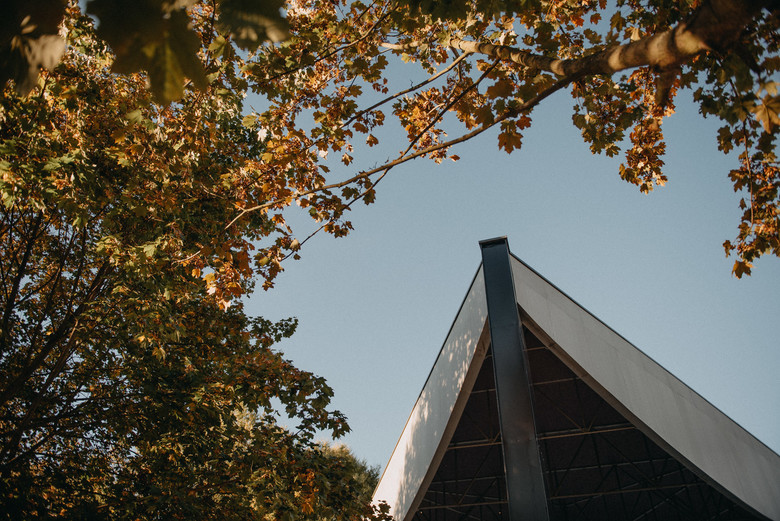 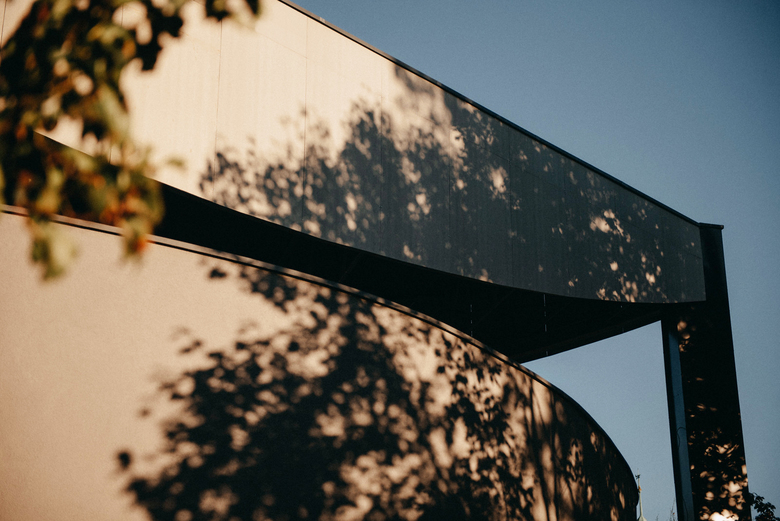 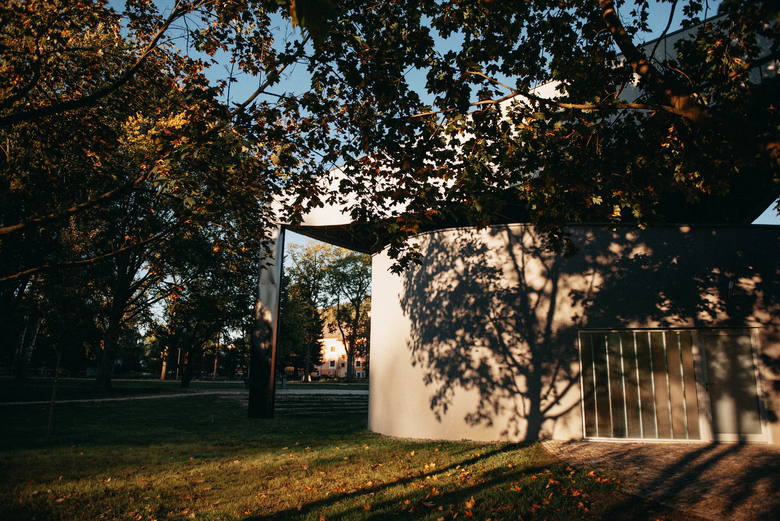 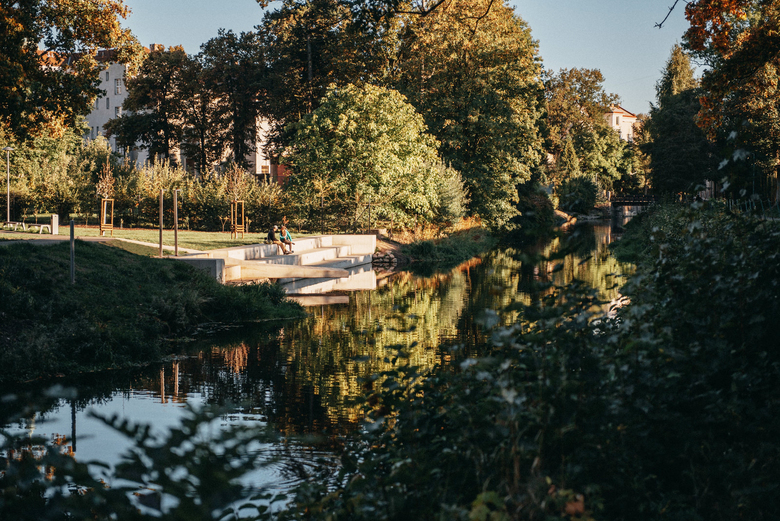 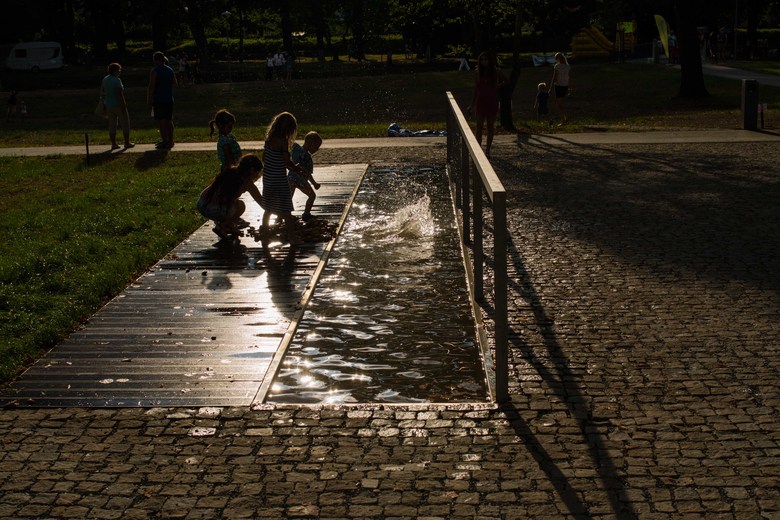 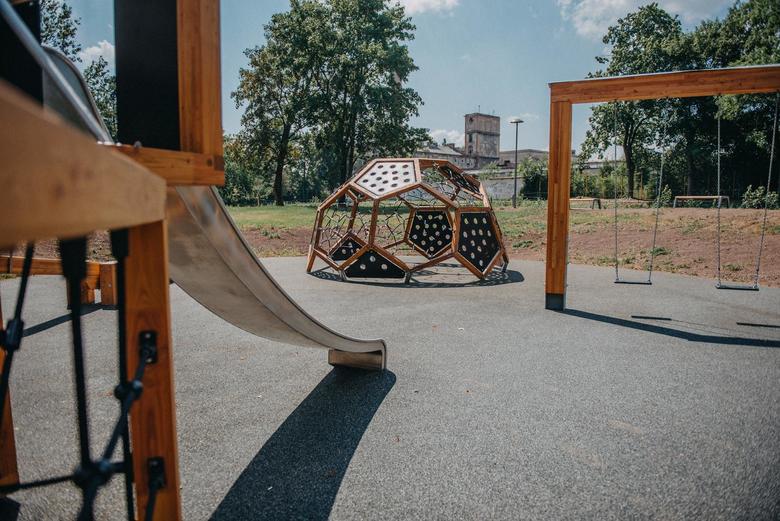 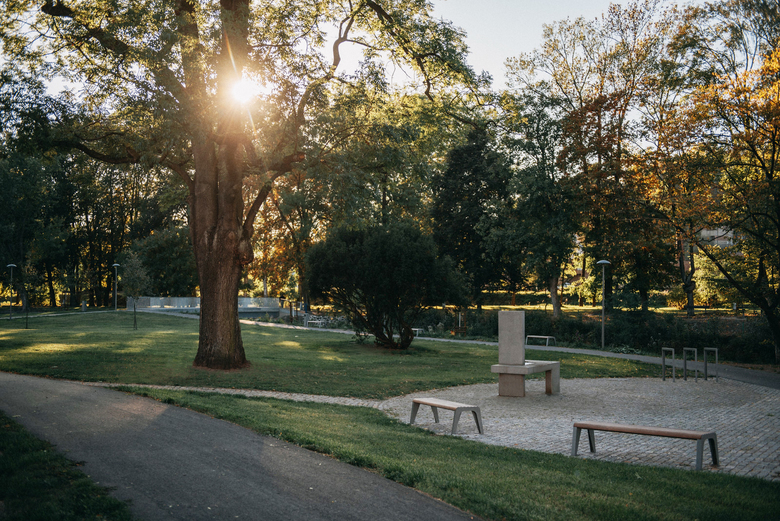 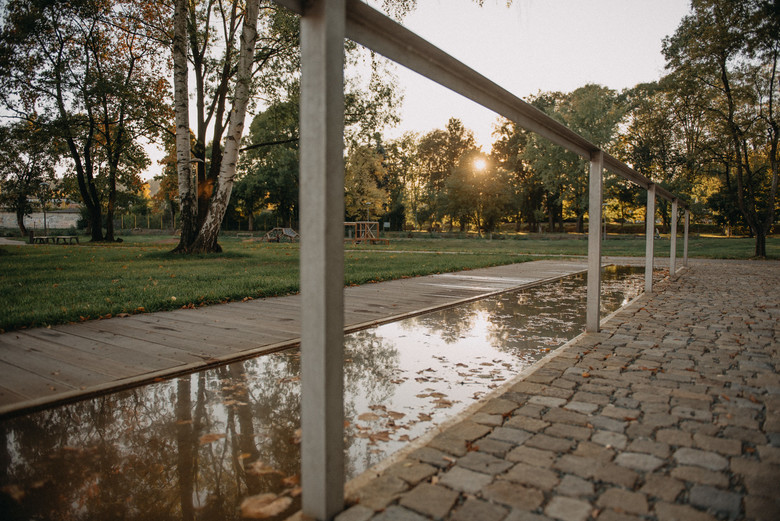 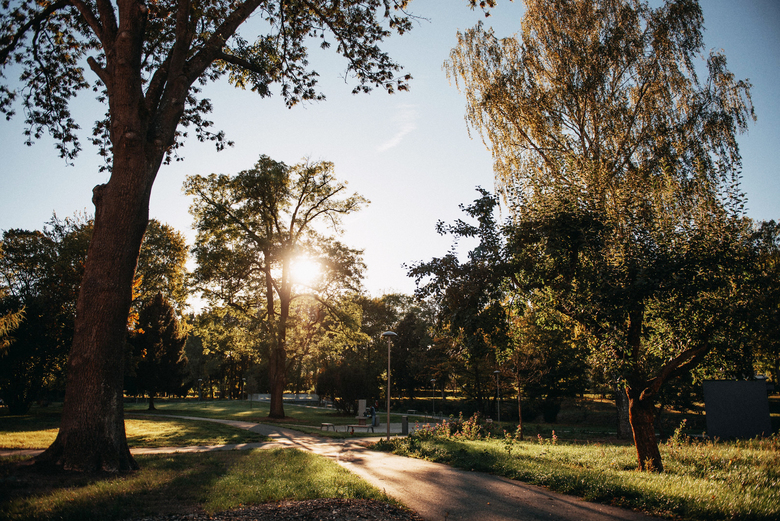 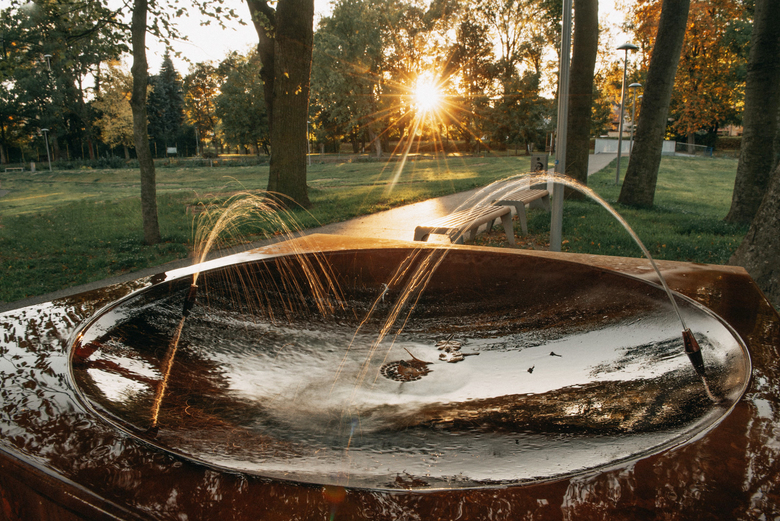 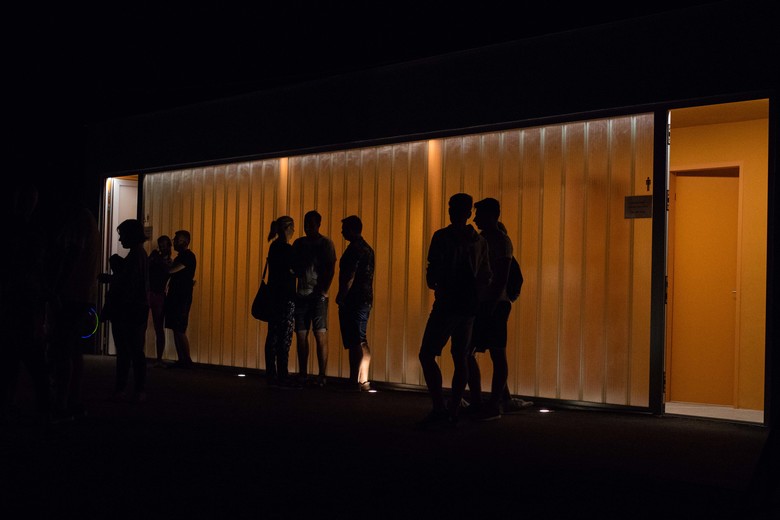 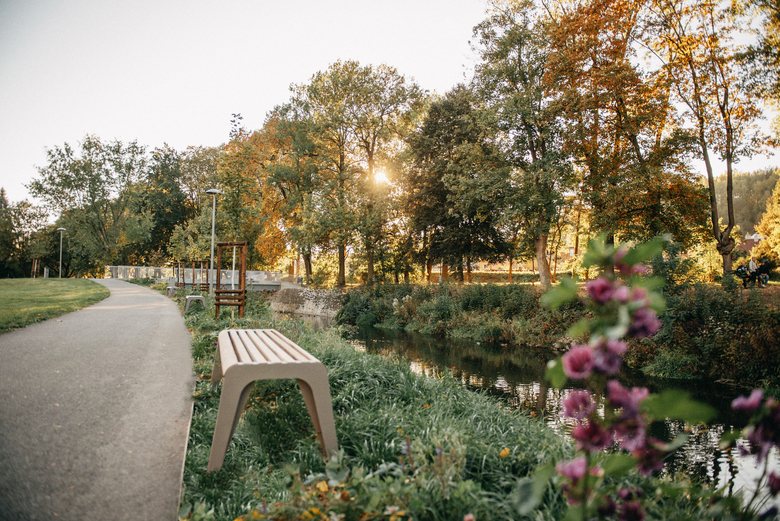 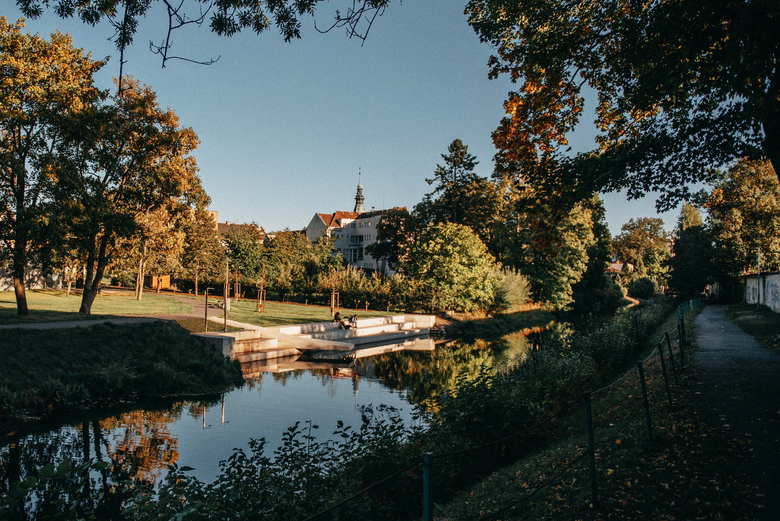 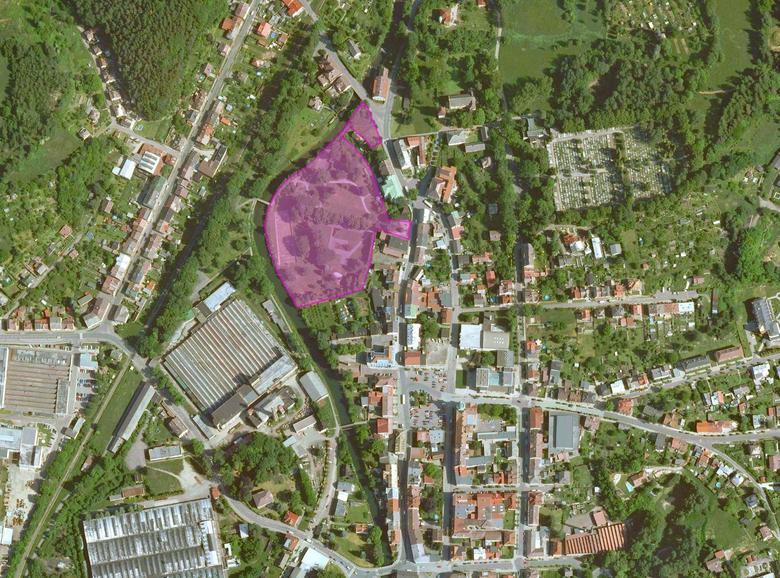 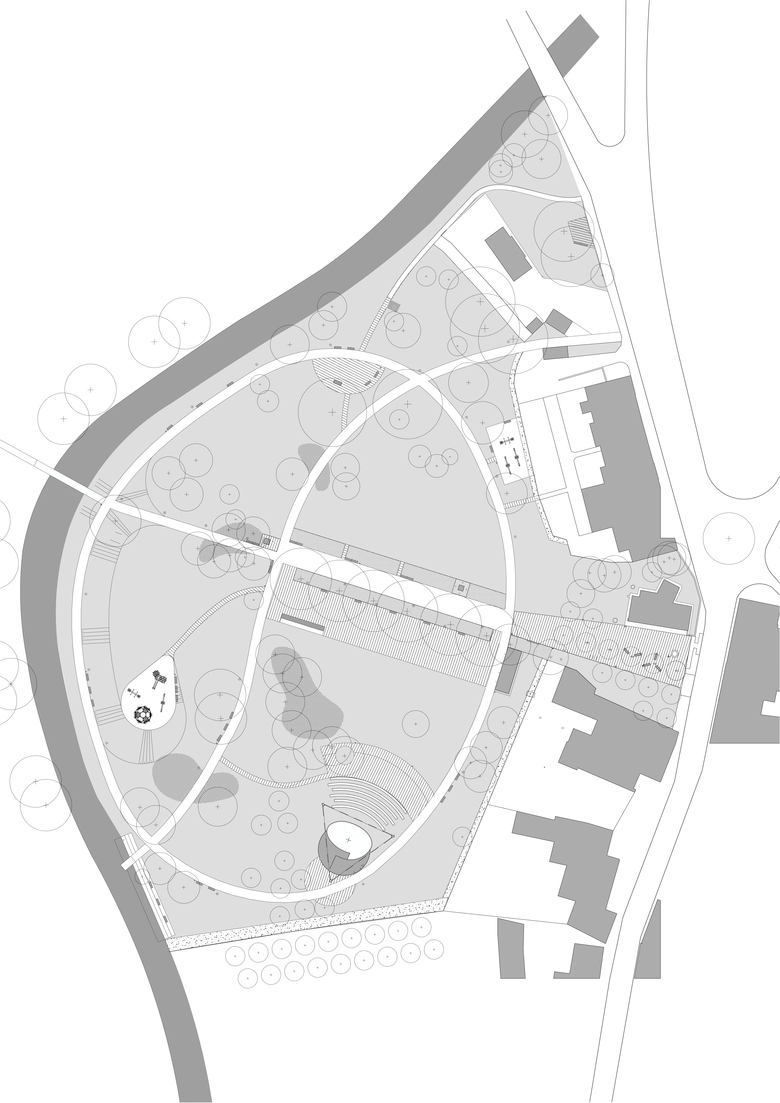 The motto was to create a "garden under the Krkonoše Mountains", which is based on the idea of restoring the park as a place to rest and to perform leisure activities for the citizens of the town (picnics, games, relaxing on the grass, bathing ...).

The functional and spatial layout of the park respects the layout of the area with its original green vegetation. The backbone axis of the full grown linden trees - the main promenade - begins with the statue of Alois Jirásek, the patron of the park, who will symbolically welcome all visitors. The alley ends with a plateau with a spring, which symbolically is the heart of the park. The mineral water from the newly reconstructed NHr-1a headspring (Regnerka) and the newly restored Hronovka headspring are brought to the stream.

The park is divided by the axis of the alley into the southern - larger, sunny, residential part, and the northern - smaller, peaceful, representative part.

The chosen concept allows for the optical and spatial linking of the park with the river, cleaning the ruins from old buildings and re-tracing the park paths better suited to its users. The basic skeleton of the park consists of walking paths - a circular promenade intersected by a cross of the main passageways dividing the park into individual walking grass sectors with various functional uses / recreation, culture, representation, activities /. The main route through the park connects the town centre with the close by neighbourhoods of Zbečník and Velký Dřevíč. It passes along the avenue of the linden trees and directly connects to the footbridge over the Metuje River. Resting places with benches are placed around the paths.

Newly we have created another entrance to the park from Jiráskova Street directly opposite the staircase to the All Saints Church bell tower. This entrance will lighten the cramped space on the pavement in front of Alois Jirásek's home when visiting a park with a larger group of tourists.

In addition to building interventions in the park's structure, greenery was restored. The original greenery of the park, consisting only of lawn and tall trees, was supplemented by another layer of flowering shrubs and beds of mixed perennial planting. Growing trees are supplemented by new ones with the vision of longer-term growth of trees so that they can replace the current fully grown trees. The plant material was chosen according to the local species representation of the surrounding landscape.

Other Projects by Chmelař architekti